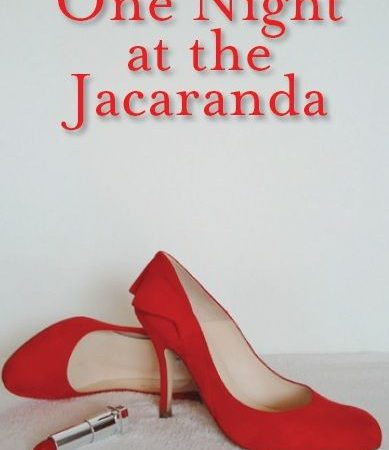 Flashbacks is out in paperback this week. It is a collection of short stories and anecdotes loosely based on a lifetime of odd experiences and might just help to brighten up those long winter evenings.'

One man dying of cancer.  One struggling journalist.  A group of single Londoners. One night that changes everything.

After a run of health titles, including an award-winning textbook, Carol Cooper has now brought out her debut novel.  One Night at the Jacaranda is about a motley group of 30-somethings each trying to find someone special.

As a doctor and journalist, Carol writes what she knows, so you can expect a host of memorable characters and a heart-rending medical strand.  The book is out on Amazon in Kindle edition and in paperback.

Spurred on by some outstanding reviews, Carol is now working on a follow-up novel.” 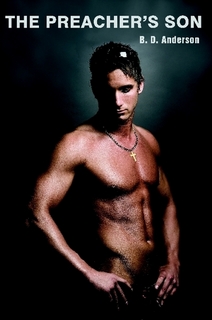 The Preacher's Son is an interracial romance with an underlying Christian theme. It deals not only with racial issues from both the black and white perspective, but also society's view on beauty and weight issues.

After reading all I could on self publishing and joining Alli, I decided to go with LULU as my publisher.  A  member of my church had written a book of poetry with them, assuring me that they were a legitimate outlet, I took the plunge.

Even reading all I could find, I didn't feel comfortable doing any of the publishing work myself even though LULU offered it for free.  My son Derrick encouraged me to ‘invest in myself' and I paid for one of the packages LULU offered.

I was told that I had a good story, but that it needed to be professionally edited.  I hesitated at the cost per word, and my son once again reminded me that this was an investment in myself.  I paid the money and never looked back.  I was amazed at the results.  I can say that the services I was provided, especially the editing and the cover were worth every penny spent.

The members of Valent Chamber continued to encourage me on my journey.

I am now at a point in my life that I can do some of the things that I want to do.  The children are grown and the bills as less than they were years before.  Why not use some of my revenues to help other writers in my genre

Interracial romance is a growing genre and one thing I've learned on Alli and the blogs is that many writers don't invest in professional services because of the cost and make a huge mistake when they do decide to self publish without utilizing these services.

I am sure that there may be other sites out there in my genre, but I've decided to start with Valent Chamber and if my book is a success, maybe expand the contest with future books that I publish.

Even though I used LULU for my services, I am open to any reputable editor to help these up and coming writers.

Roz Morris says: “ I was beyond thrilled to see my first novel My Memories of a Future Life featured in The Guardian's list of reader-recommended indie books. What's more, the comments no longer contain all those snide slurs about self-publishers being second rate. Either the naysayers have got bored and moved onto other topics – or The Guardian is changing minds. Either way, hooray! “ 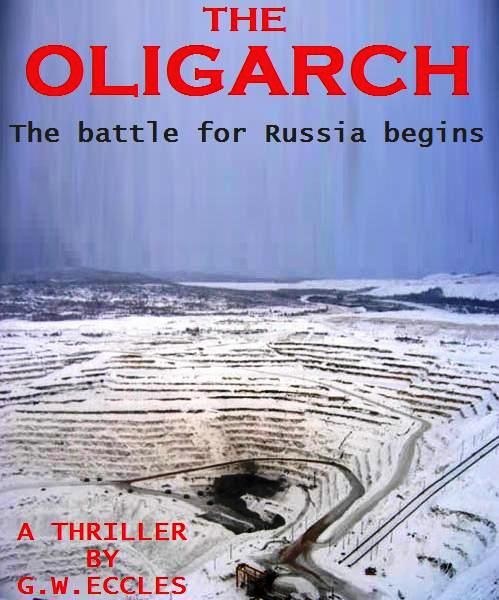 The Oligarch: A Thriller. This Christmas's award-winning Leksin thriller now available from Amazon.

Elected amid widespread protests and allegations of vote rigging for a controversial third term, the Russian President is determined to destroy the oligarchs before they destroy him.

When the global economic meltdown wipes out their wealth and they turn to the government as lender of last resort, the President seizes this chance to demolish their power base. His greatest opponent – Anton Blok, owner of the mighty Tyndersk Kombinat – faces far more than just financial ruin as his empire threatens to fall apart, and the President knows that his old enemy will stop at nothing to avoid catastrophe.

With battlelines drawn, he turns to Alex Leksin to thwart Blok's plans. Against the challenge of hostile Arctic conditions, Leksin must tread a dangerous path through a labyrinth of corruption until the exciting and unexpected denouement takes place in Russia’s northernmost seaport.
Silver Medal winner, Global eBook Awards and Independent Publishers Book Awards. Available from all major online bookstores. 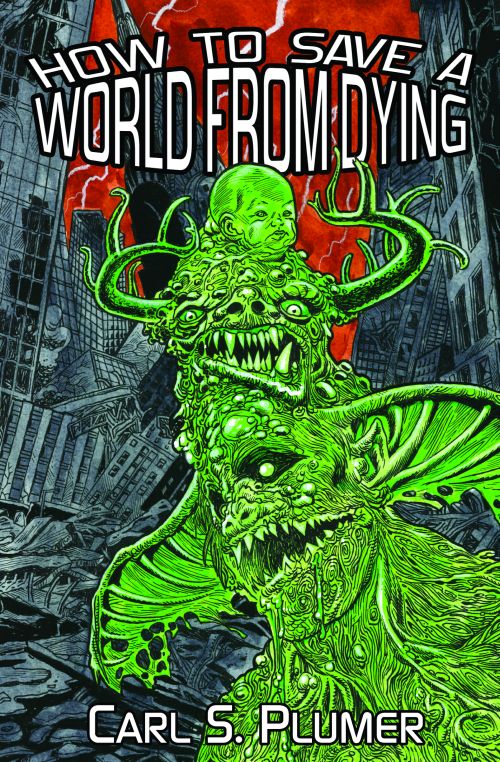 Carl Plumer was born in New York City and holds degrees in English and Writing. Plumer has spent his life surrounded by words.

His first novel, Mad About Undead You: A Zombie Apocalypse Love Story was a 2013 Quarterfinalist for the Amazon Breakthrough Novel Award, and a 2013 Finalist for the Indie Excellence Award.

His second book, How to Save a World From Dying: A Demon Apocalypse Love Story, has just been published.

Plumer is inspired by his wife Kristen and their four children spread about the globe.

You'll ﬁnd this book on Amazon US or Amazon UK 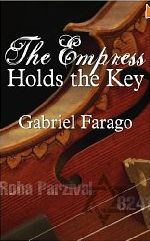 My client Gabriel Farago has just released his new book The Empress Holds the Key, a fast-paced international thriller weaving fact and fiction into an adventure of epic proportions as it follows the lives of a handful of diverse individuals tied together by destiny and fate.

“Journalist Jack Rogan knows a great story when he finds one. A charred old photograph found in the ruins of a cottage hints at dark secrets and unwittingly reignites an ancient and deadly quest for a holy relic mysteriously erased from the pages of history.”

I was part of a small expert team shepherding this self-published book to publication, offering feedback on everything from cover design and the book blurb, to marketing and social media.

You can buy the book here at the special Kindle introductory price of $3.63.

And you can look me up in the ALLI members directory if you'd like my help.