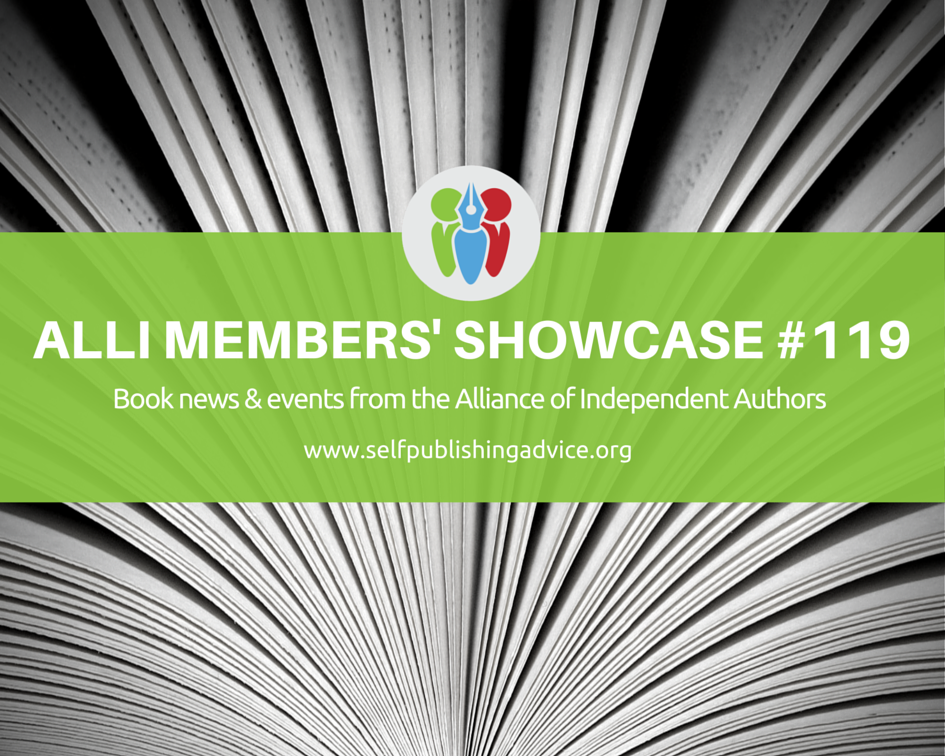 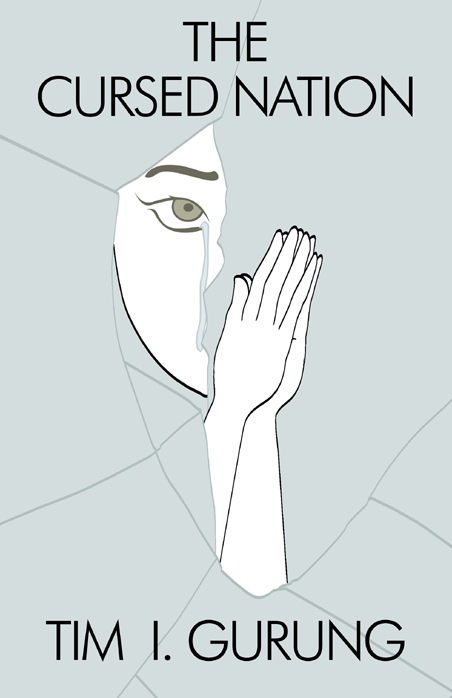 After finishing high school, a village boy comes to the capital city to find work. He becomes associated with the national ruling party and works in party headquarters. In no time, he becomes the personal assistant to the top leader, gets to meet all the powerful and influential people of the nation, and even gets a portfolio of his own when his immediate boss becomes the prime minister of the nation.

While trying to do his job properly, he faces many bureaucratic obstacles and eventually gets fed up with the dirty political games played out on a daily basis. He resigns and moves to a poor suburb of the capital, where he decides to get involved in helping the struggling residents. The long and difficult struggle eventually changes his life in positive ways.

His creative and persistent efforts are inspiring and relate to what is happening in countries all over the world as people strive for a better life. 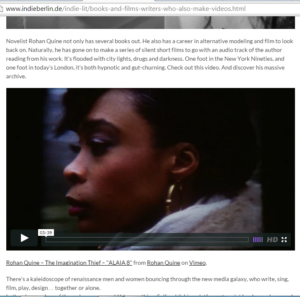 My novel The Imagination Thief has appeared, in cool company, in the article Books and Films by Polly Trope in Indie Berlin, about publications whose words are mixed with film.

The novel’s text is self-sufficient, standing alone in its dead-tree paperback format. But as a close echo and instantiation of many central events in the story itself (involving lenses, film, broadcast, mirrors, iconography, self-images and multiple self-identities), the novel’s ebook also includes various optional audio-visual elements alongside the text.

The four kinds of audio-visual content living inside the ebook are:

As Polly shows, however, this is only one way in which text and pixels can dance together. And the permutations of their dance will only increase, as bandwidths grow and virtual reality shimmers ever closer down the cyber-pipe towards us all. 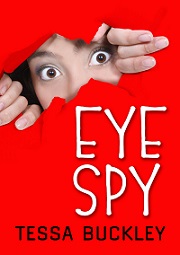 My ebook Eye Spy a contemporary children’s mystery story for ages 9+ will be available at the discounted price of 99p ($1.99) from 23 May until 5 June.

This is a gripping detective story for confident readers involving a missing dog and a robot called Hamish. The book is the first in a series about Alex and Donna Macintyre and Eye Spy Investigations

Available from Amazon UK, Amazon US, Amazon AU, the ibook store and Barnes and Noble.

‘What seems like a simple tale becomes an unravelling of family secrets, seen from the children's perspective. This makes for an exciting finish, but also Eye Spy is thought provoking in the way it touches on relationships between family and community. Highly recommended!’
Amazon US

New member Joy Martin would like to introduce you to three of the titles which she has out on Amazon Kindle: Seeking Clemency, Image of Laura (first published by HarperCollins) and Being Hanna. 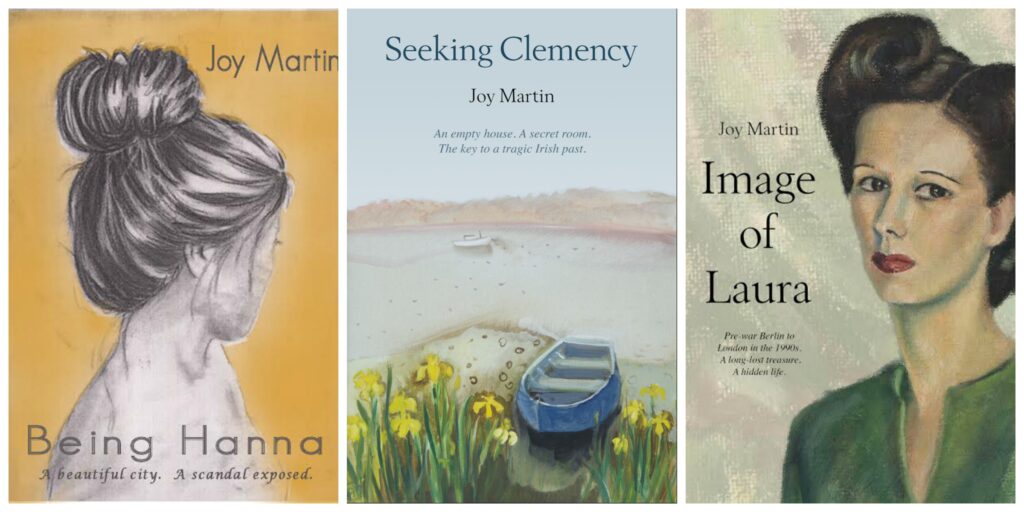 Seeking Clemency
Married and living comfortably in Berkshire, Caroline Tremain has succeeded in turning her strange Irish childhood into a series of dinner anecdotes with which to amuse her friends. But when she receives a phone call from Marie-Rose Keane, her grandmother’s former maid, to say that her aunt Constance Conroy has died, painful memories of her childhood come hurtling back.
Image of Laura
Laura Conway is a world-famous photographer. Trained in Berlin during the 1930s, she has worked in fashion for nearly six decades. Now one of the top London galleries is holding a retrospective exhibition of her work which will be attended by the fashion glitterati. But Laura is in for a nasty shock. Her grand-daughter, Cassie, a researcher with the BBC television programme The Antiques Roadshow, has been to Berlin herself where the crew were shooting a German edition
Being Hanna
Living in Cape Town in the 1980s, 27 year old Hanna Oakley feels trapped in an unhappy marriage and an alien environment. She loves her children, but longs to be free. When her elder daughter, Alice, wins the school art award for her painting of her mother’s hands, Hanna meet artist, Louis Cloete, who asks if he can paint her portrait. Twenty five years later, Alice – now an art director working in films and TV – returns to Cape Town for the first time since she left the city at the age of ten. She does so reluctantly, knowing that she is about to step back into a painful past. But she has no alternative. 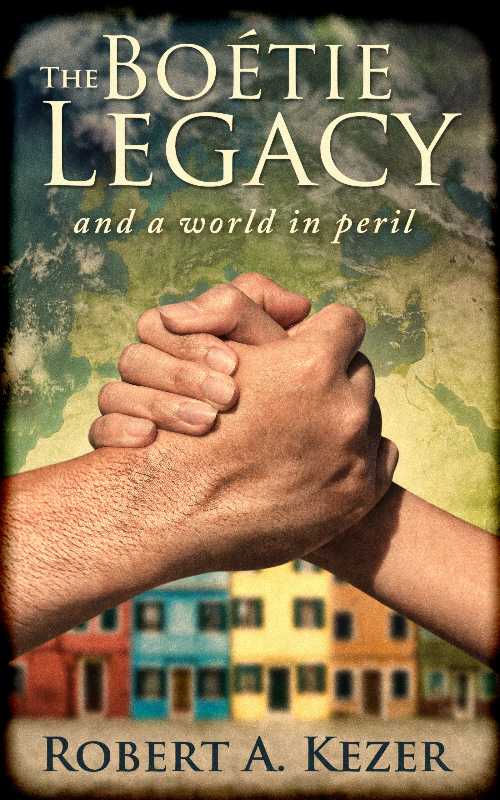 The Boétie Legacy, and a World in Peril

Set in an old colonial city, Luke’s mission to expose the myths fueling perpetual war and to show people the way to a more compassionate world flounders until he becomes entangled in an unexpected romance.

Will he open himself to Jo and find his way, or will he allow old fears to keep him from realizing his greatest desires and purpose in life? 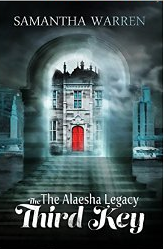 A YA Urban Fantasy from Samantha Warren. Only 99 cents through June 10th!

Edith Myers has had enough.Her first day at yet another new school and now she has a new enemy – Dana Blake: cheerleader, prom queen, head mean girl. But when Edith finds a strange key on school grounds, Dana's attitude changes. There's more to the cheerleader than meets the eye.
She is the keeper of the magical key to another world, or was until Edith found it and became the new keeper.Now Edith finds herself drawn into an interdimensional struggle that could change their fates… and destroy their world.
With the help of Charles, a man from the other world, Edith must confront her fears and accept her inner strength if they're going to make it through the war alive. 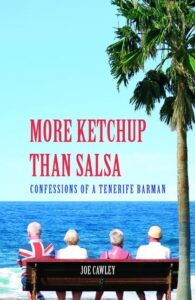 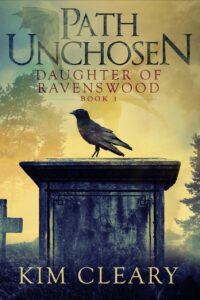 Readers of fantasy; ebook and print

I'm happy dancing and beaming … My debut novel Path Unchosen has won a bronze in the 2015 Independent Publisher Book Awards.
Reader feedback is the best gift, but winning a prestigous award comes a very close second.

It couldn't have come at a better time as I launch into the final edits for Truth Unveiled, book two in the Ravenswood series. 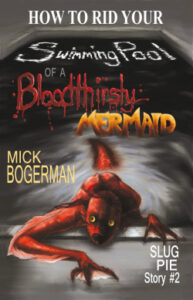 Mick Bogerman's middle grade novel, How to Rid Your Swimming Pool of a Bloodthirsty Mermaid placed as a Finalist in the Pre-Teen Fiction Category of the 9th Annual National Indie Excellence Awards.

Slug Pie Stories take place in the fictional town of Beachwood, North Carolina where Mick Bogerman and his brother Finley protect their family and friends from the not-so-friendly creatures lurking in the shadows.