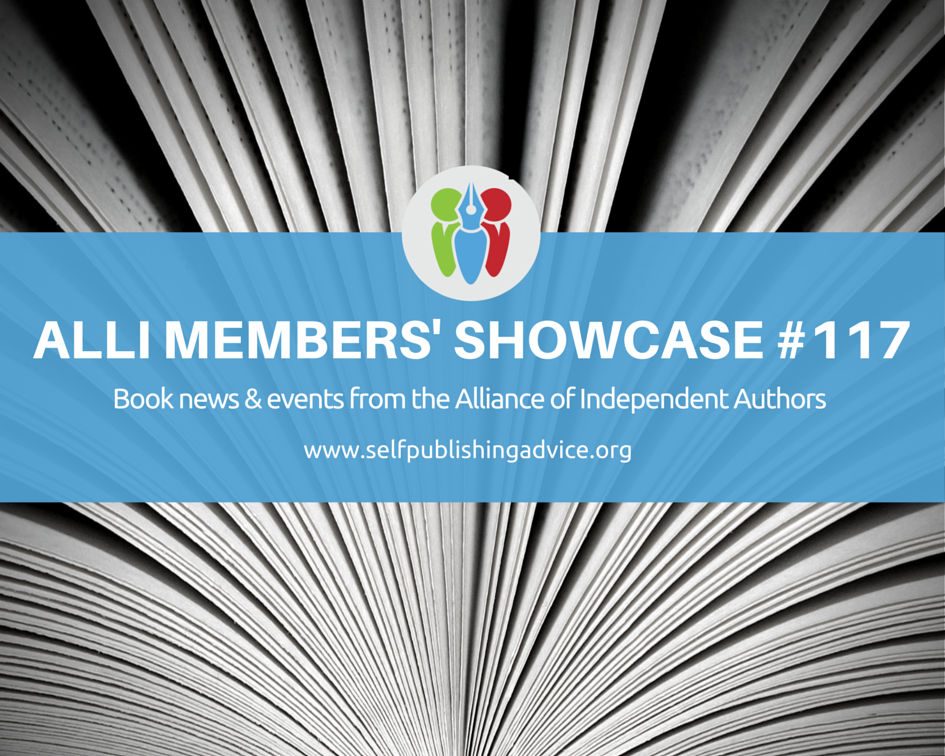 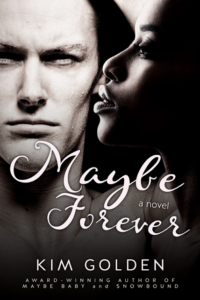 Maybe Forever, the third book in the Maybe… series, picks up Laney and Mads's love story where Maybe Baby and Maybe Tonight left off…

Is the honeymoon over…?

Now married with two children, Laney and Mads are finding their life together isn’t as simple as it used to be. While Laney struggles with motherhood,

Mads is so focused on chasing success that he loses sight of promises he’s made.

When frustration gets the better of her, Laney takes the kids and goes to the US, hoping to find solace with her aunt Cecily, a former school teacher who now teaches yoga and meditation in Florida.

Can Laney and Mads find their way back to one another…or is it too late?

Maybe Forever will be available from the usual retailers: 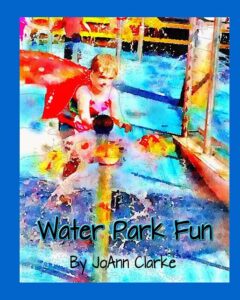 I am proud to present the launch of my new children's picture book, Water Park Fun, available both as a Kindle edition and in print.

Water Park Fun has been created for early readers. Your little one will have fun learning to read simple words with this bright book.

Join us at the Water Park. There are water fountains of all sizes and a huge blue bucket that swooshes water down on the children. But remember, no running 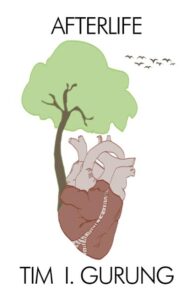 We are all curious about the afterlife, and we all wonder what will happen to us after death. Where do we go and what would heaven or hell be like? It is the story of one such mind that takes the reader into weird, eerie and scary places.

It is also a sad, compelling and beautiful otherworldly journey. Are these mysterious places real? The book will intrigue and mystify.

Amazon Reviews: 4.0 out of 5 stars – The author has a talent for creating interesting stories May 5, 2015 By Denis Vukosav TOP 100 REVIEWER 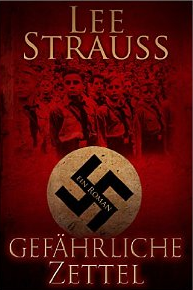 I have a new German release.

English synopsis: Just a word of Heinz Schultz could bring a man into prison. Although only fifteen, he was tall, strong and blond. The boys in the German young people stayed and were afraid of him. 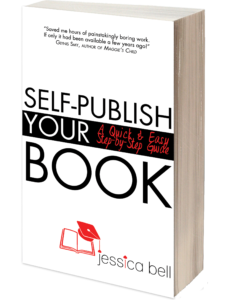 Are you ready to self-publish your first book, but dreading the massive learning curve? Well, there’s no need to dread it anymore!

Jessica Bell‘s sixth installment of the bestselling Writing in a Nutshell series, will not overwhelm you with all information available—it will tell you exactly what you need to know, without the faff, by following a foolproof, cost-efficient, time-efficient, extremely easy-to-follow, step-by-step self-publishing method.

If you want to go from manuscript to a professionally published book within one week? Then this is the book for you. You’ll learn how to: prepare your manuscript in Microsoft Word, design your paperback and eBook cover, prepare your front/back matter and blurb, format your paperback interior & eBook, proofread your designed pages, register with desired retailers/distributors, export your eBook to a retail-ready file and upload your paperback and eBook to retailers/distributors.

Not only will this book save you time and money, but it will also save you from inevitable stress. What are you waiting for? Grab a copy of Self-publish your Book today! 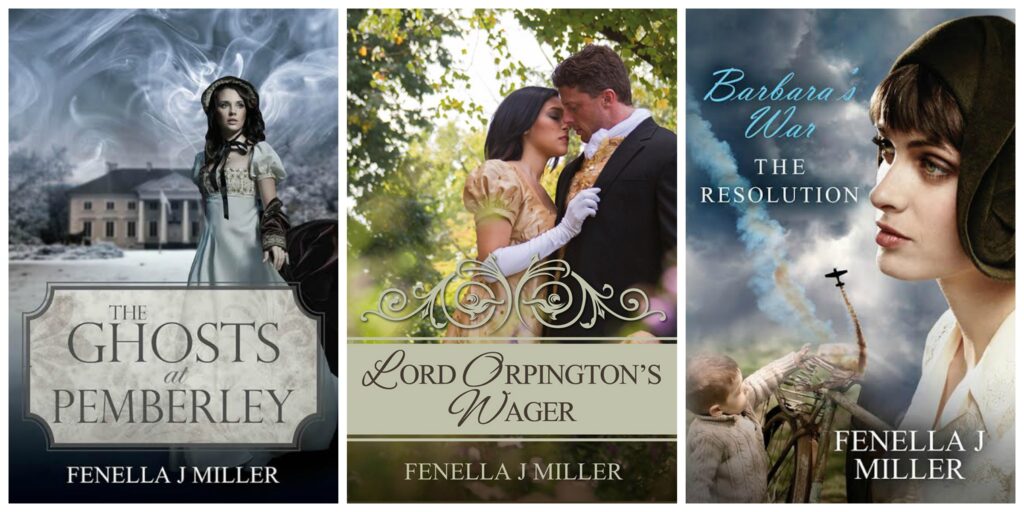 I am delighted to tell you that I have sold Large Print rights to Ulverscroft for three books this week. Barbara's War: The Resolution, The Ghosts at Pemberley and Lord Ilchester's Inheritance.

This means that all three books in the Barbara's War series will now be in UK libraries.

PLR is a valuable part of many author's income – in fact it is the main part for many writers. Using our libraries is essential if we wish to keep this yearly payment viable. 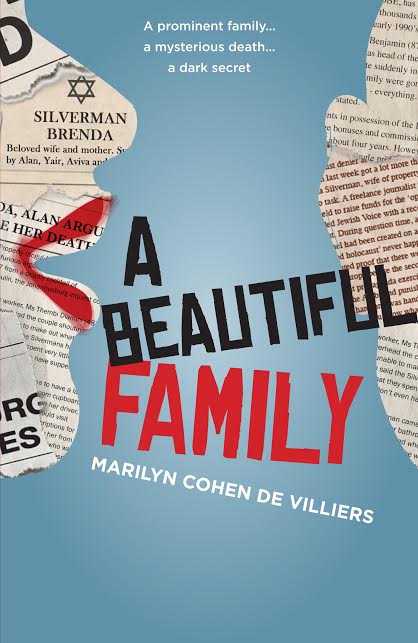 All readers who enjoy a fast-moving family saga; ebook and print

I know that for many authors this isn't much, but I am so proud.

I have just done a little exercise and tallied up all the sales of A Beautiful Family through the various outlets (mainly Amazon/Kindle) … and I am absolutely thrilled to see that over 1 000 (ok, 1 087) people have read/bought/acquired copies.

That's amazing when you think it is just a little Indie book among hundreds of thousands of fiction books available out there. I am from South Africa and in my country, I understand that 5,000 books sold is considered a best seller.

So one-fifth of the way there.

When you consider that I could not afford to print more books to get into the local bookstores, have been almost totally ignored by the “bookie”media, and didn't have the power of any publisher behind me, I think I've done a pretty good job so far. 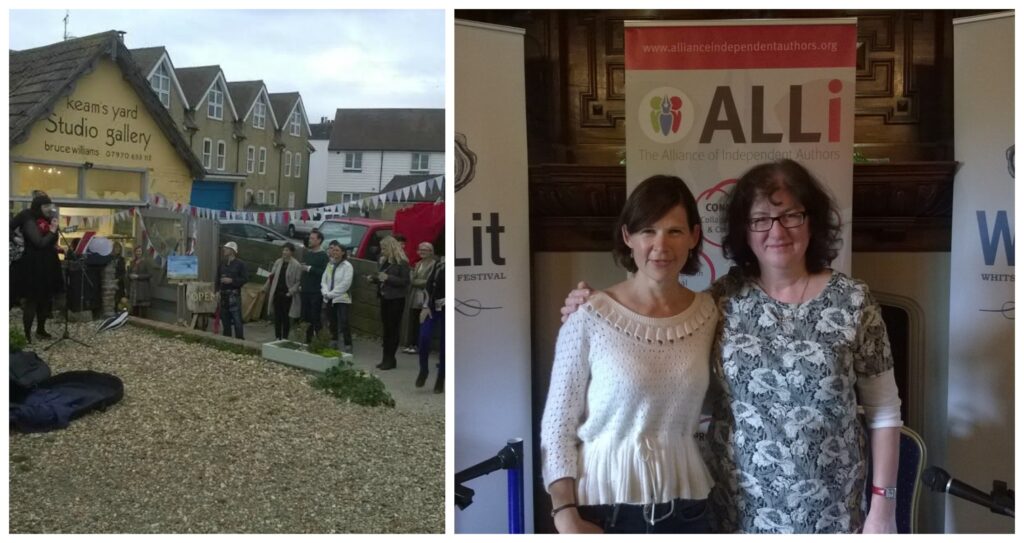 On Saturday 9th May, novelist and blogger Hattie Holden Edmonds and Debbie Young, who writes short fiction and non-fiction, gave a joint talk to a sell-out audience at the WhitLit Writers' Day. The Day was part of the second Whitstable Literature Festival  which takes place in a beautiful historic seaside resort on the Kentish coast in England.

Drawing on their own experience, and using Hattie's debut novel Cinema Lumiere as a case study, they shared best practice and top tips, and answered plenty of questions from an enthusiastic audience.

Festival organiser Victoria Falconer afterwards described the session as “really interesting, informative and inspiring, and definitely one of the most positive sessions of the day in terms of motivating new writers to go for it.”

“It's astonishing to realise that this vibrant, packed Festival is only in its second year,” says Debbie. “I just wished I lived closer so that I could attend more events myself, like Hattie!”

The previous evening, Hattie had been part of a Festival launch celebration on the sea front, giving a reading from Cinema Lumiere, and organising a screening of vintage films in a pop-up two-seater cinema, improvised in the back of a vintage ambulance. 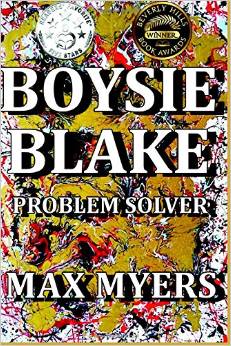 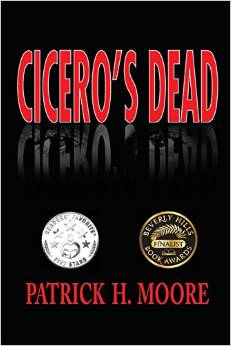 Max Myers for US Indie Books

As a proud Partner Member, two of our authors just won awards at the Beverly Hills Book Awards.

It's been quite a journey from the streets of Dagenham, Essex as a kid, to running my own publishing company is Los Angeles.

Sometimes I can't quite believe it myself, particularly as where I come from, one isn't encouraged to think outside the box or, worse, believe in oneself. 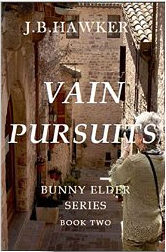 A couple of years ago, my first published fiction was awarded the B.R.A.G. Medallion by indieB.R.A.G. That was a huge thrill.

You can imagine how I felt this month when my second book, Vain Pursuits, also won this honor. 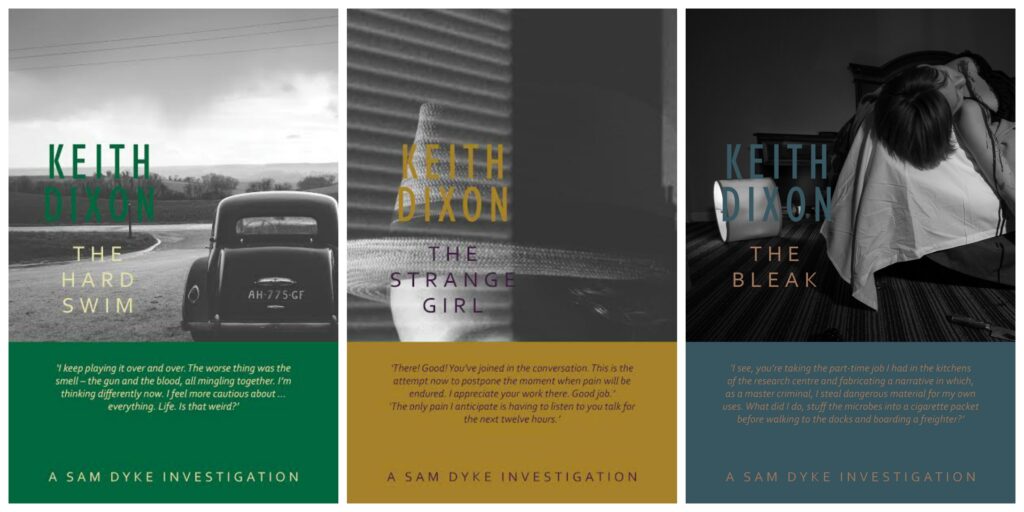 Keith Dixon's Sam Dyke Investigations series now has six books to its name, the most recent – The Secret Sharers – having been released on May 1st.

To celebrate, Keith has issued new editions of the books in all e-formats and with new covers that capture a classic crime noir feel.

The print versions of the books will retain the old covers for a while but they too will be updated eventually. There are six books in the series and here are a few of the new covers …