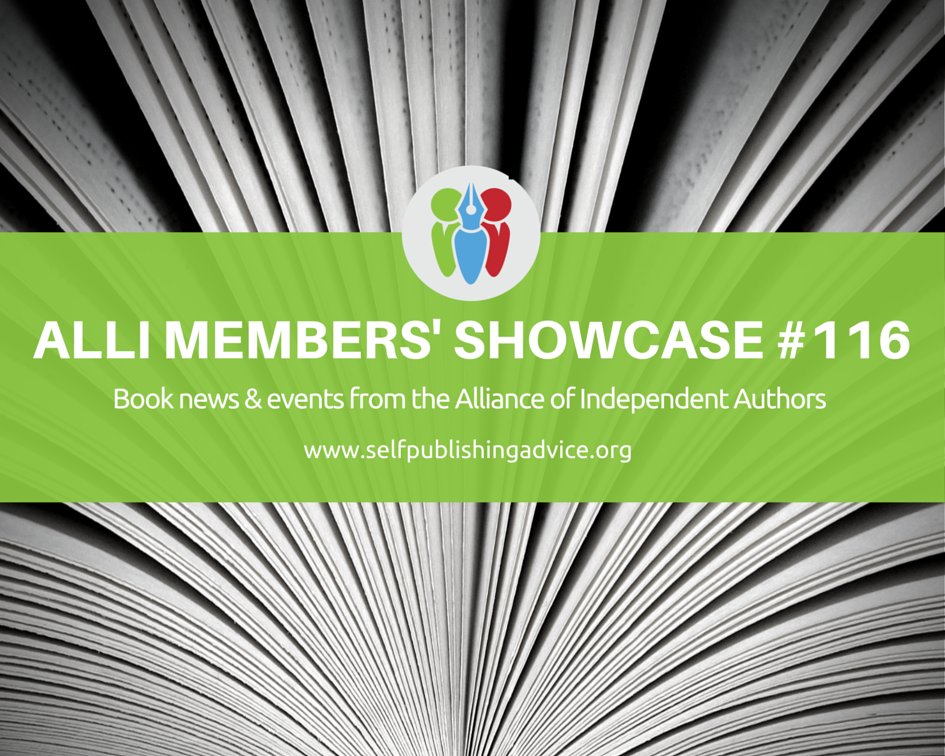 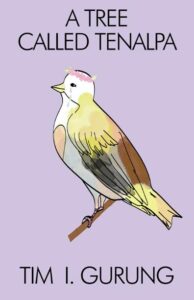 General -both ebook and paperback

Once upon a time, there was a huge tree, where six different colors of birds lived in peace until a storm hits the tree and turns their world upside down.
The birds are forced to leave their comfortable homes, live in different parts of the tree, and face new and different problems every day. It is a story of migration and discrimination.

What did the birds face and how did they cope with their respective problems and survive? 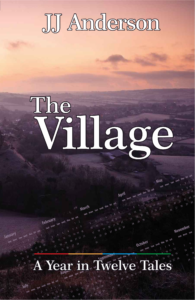 The Village; a Year in Twelve Tales

The Village; a Year in Twelve Tales chronicles the life of a modern, rural English village over the course of one calendar year.

It is New Year and people in the village are making plans. A father and son visit a disused aerodrome, where they find a mysterious link to their past.

In spring a young boy chases a hare and is entranced by nature. A marriage enters its death throes, with a terrifying drive.

The twelve, inter-linked stories portray a year in the life of the village and its wide cast of characters, as four generations of the Marshall family negotiate the hazards of life, while, around them babies are born, plots are hatched, matches are made and marriages founder and death, both anticipated and unlooked for, pays a call. 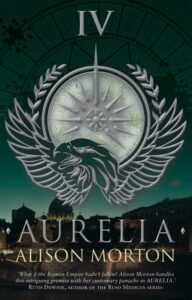 Alison Morton’s fourth Roma Nova thriller, Aurelia, came out this week. Set in a 1960s we might recognise, but in an alternative time line, it begins an exciting new three-book cycle within the series. Perfect for Roma Nova fans and new readers yet to discover the mysterious state in central Europe.

Late 1960s Roma Nova, the last Roman colony that has survived into the 20th century. Aurelia Mitela is alone – her partner gone, her child sickly and her mother dead – and forced to give up her beloved career as a Praetorian officer.

But her country needs her unique skills.

Barely escaping a trap set by a gang boss intent on terminating her, she discovers that her old enemy is at the heart of all her troubles and pursues him back home to Roma Nova… 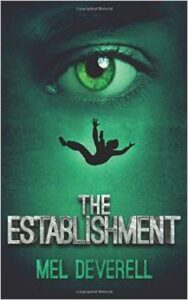 My new book The Establishment, is a YA dystopian thriller aimed at early teens. It is available on Amazon and also distributed through Ingram Spark.

Fourteen-year-old Cassie is different from most people and The Establishment wants her eliminated. Her brother Dan has been sent on a desert expedition and is already missing, presumed dead. Her dad is acting strangely and her mum has told Cassie that they must escape to ‘the outside'.

Travelling separately to avoid detection, Cassie has to cope alone. But she doesn't understand why this is all happening to her.

Fighting for survival, she discovers that the world is not as it seems… 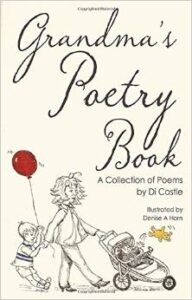 I was asked this week via the team at henpicked to write for them on deaf awareness.

This is brilliant news for me as I have been working on a memoir of growing up with a deaf sibling and do have some interest from agents. 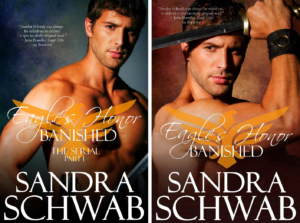 From award-winning author Sandra Schwab comes an exciting new series of historical romances set during the time of the Roman Empire. Eagle's

Honor will follow the story of one family across 300 years, from Caesar's Gallic Wars to the fall of the Germanic Limes. In the first full-length novel in the series, Eagle's Honor: Banished, we meet Marcus, a Roman centurion, and Lia, a dancer from Alexandria:

A proud warrior. A brave woman.

A forbidden love that is tested by the intrigues of ancient Rome and the hostilities at the northernmost edge of the empire.

Do you have a Kindle Unlimited subscription? Then you can now grab a copy of Part 1 of the serialized edition of Eagle's Honor: Banished: Amazon US | Amazon UK

If you don't have a KU subscription, you can also pre-order the complete edition, which will be released on 5 June: Amazon US | Amazon UK 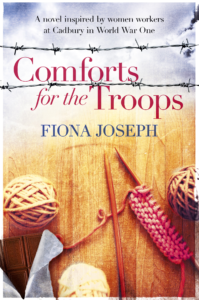 Book lovers in the West Midlands meet the Author event

Readers and book lovers everywhere are invited to a Readers' Afternoon at Dudley Archives and Local History Centre on Saturday 16 May 2015 from 1-4 pm. Fiona Joseph, a Birmingham author and popular public speaker will be talking about her latest novel Comforts for the Troops, a story inspired by women workers at Cadbury in WW1.

Fiona is joined by authors Rob Ronsson and Samantha Hayes for an afternoon of chat.

Indie and traditionally published authors! Why not showcase your books in a unique ‘pop-up bookshop'?

Venue: Already established for its two vibrant galleries of colourful, original paintings, the Coconut Loft Art Gallery, 8 Waterloo Rd, Lowestoft, Suffolk NR33 0AA, is the perfect venue to showcase your books. As well as allowing you to show off your work, the Coconut Loft also sells sensational Italian coffee, ice cream and great value lunches, adding to its established footfall. 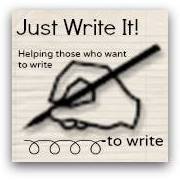 Time: 10 am – 4pm. And after a successful day, why not unwind with fish and chips on a Blue Flag beach just 100 metres from the gallery for an exchange of feedback and ideas?

Prices: just £7.00 per table per day, or take advantage of a great Special Offer of £12 per table for both days. Tables will hopefully be available both indoors and outside. You can also choose to do a reading of your work.

Book early to avoid disappointment! We are expecting authors from all over the country and are prepared to extend the number of days if there is sufficient demand. 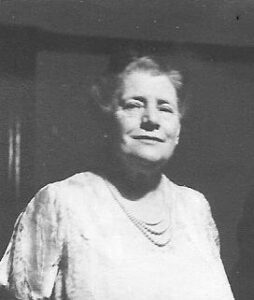 This time it was a Memoir Story about her incredible grandmother (right) whose own deeper tragedy (unknown while she was still alive) probably underpinned her support for the unorthodox, the free, and the impulsive, as though to escape all barriers and constraint.

It will be published later in the year.