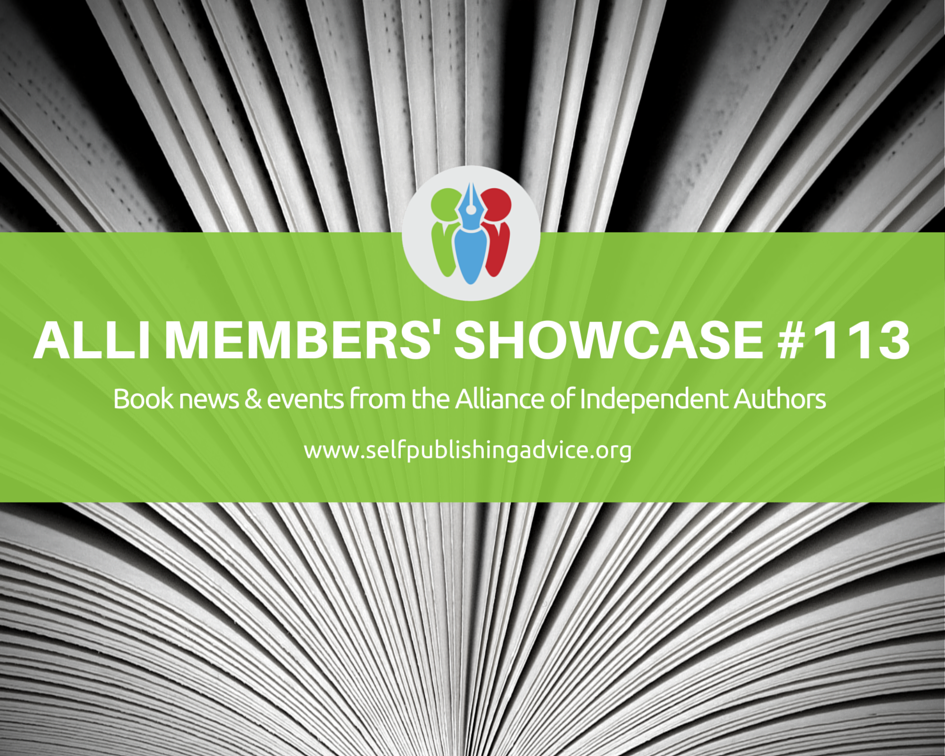 E-BOOK and PRINT RELEASES and PRE-ORDERS 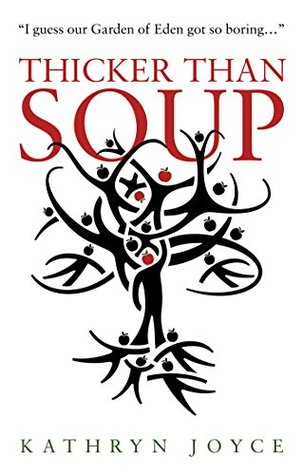 Readers of literary and mainstream fiction; print and ebook.

My debut novel, Thicker than Soup, has (at last) officially made me an author!

A tale of love, loss and discovery, it is set against a backdrop of both Thatcher's Britain and a beautifully evoked Pakistan. When a surprise pregnancy – and doubts about the paternity – shatters the plans John and Sally had for a shared future, they are hurled into separate lives where their horizons are broadened and their deepest beliefs are challenged. Until, that is, providence stirs life's mixing bowl once more, and the child, an undeniable link, is the crucial ingredient.

Here is a selection of the mostly 5 star Amazon reviews received since the books release in March 2015:

This is a very well written debut novel. Full of engaging description of the 1980s the story evolves through several unexpected changes in fortune of the two main characters which keeps the reader guessing about the final outcome. By minuana

What an enjoyable read. I liked the pace of the story and found it hard to put down. So interesting to have a knowledgeable account of life in Pakistan. I also enjoyed travelling down memory lane to the 1980's. Definitely lots of “” food “” for thought. I shall certainly go and visit the Rothko at the Tate! By Diana Slater

Really enjoyed this book. The characters were believable and likeable. The story line followed unexpected paths but was realistic given the 1980s timeframe. I now want to visit Pakistan after reading about the sights, food and people. By J Bah 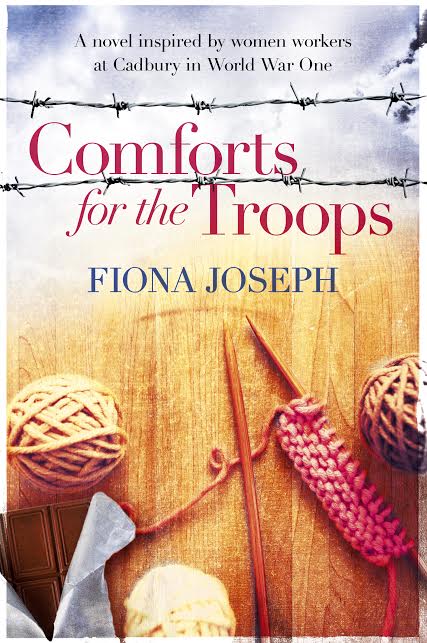 Comforts for the Troops

Fiona Joseph's new book, Comforts for the Troops is a heart-warming yet gritty tale of love, work and friendship set in Birmingham’s best-loved Cadbury chocolate factory during The Great War.

Now out in paperback. 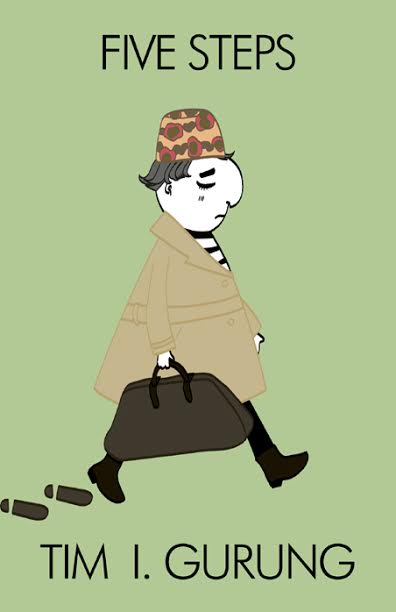 John lost his family in a freak accident; he found a memory chip on the location of the incident and decided to find out if those telephone numbers found on the chip have anything to do with the accident.

The whirlwind journey took him to Okinawa, Lhasa, Kashmir, New York and Portland Island in UK. In the course of the journey, he learned to see things differently and achieved a lot more than it would have been possible otherwise.

Read the book and find out what he had actually done during his time in those places and the life he had managed to change for others. 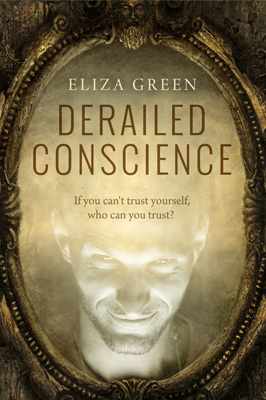 When you can’t trust yourself, who can you trust?

While on a business trip to Spelling in North Hampshire, Jonathan Farrell, a psychologist’s assistant, is accused of murder by a random stranger.

Jonathan tries to shake off the untrue accusation levelled at him, but something about it feels wrong.

A number of similarly strange confrontations compel Jonathan to think hard about his safety. But the incidents are so bizarre, even the psychologist he works for wonders if they really happened.

Jonathan is forced to question his own sanity, but is everything as it seems?

Derailed Conscience, a new psychological sci-fi novella from Eliza Green, is now available as a pre-order for $2.99 from: 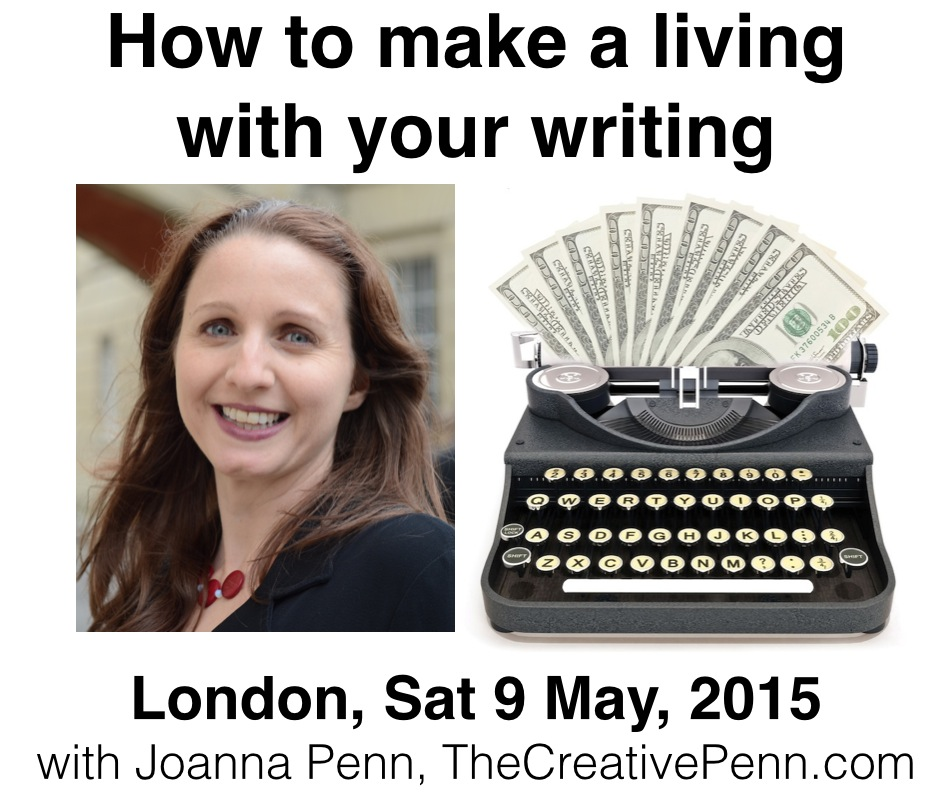 London Seminar: How to make a living with your writing

New York Times and USA Today bestselling indie author, Joanna Penn, is running a one day seminar all about how to make a living with your writing through books, blogging and more. This is for writers who are serious about making an income with writing, and goes into detail about all the possible ways you can do this.

Joanna left her job in Sept 2011 to become a full-time author-entrepreneur and she will share all the details about how she makes a living in this value-packed seminar. 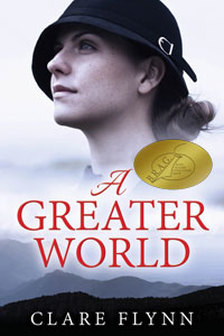 I’ve just been notified that my first novel, A Greater World has been awarded a BRAG Medallion.

When Elizabeth Morton discovers her father wants her to travel to the other side of the world to marry a complete stranger, she decides he must be insane. This is 1920 and a woman has rights – she might still be too young to vote, but she's not going to be treated like a chattel. But she's reckoned without the brother-in-law she's always despised, who brutally shatters her comfortable world, so she has no choice but to sail to Australia.

A Greater World is set in the early 1920s, a period of transition between the old pre-World War One way of life and the post-War, with the coming economic Depression, major social change and the evolving role of women in society.

After years of sheltering behind a wall of procrastination and self-doubt, I've now got a brand new, shiny website, I've done it.

And it's thanks mostly to the fabulous ALLi Facebook Members Group whose invaluable advice, comments, support, experiences, and feedback made me realise there really was no way round it.

The Group gave me a safety harness, and so, taking a deep breath, I ascended the dreaded learning curve, there were stumbles over the two weeks (yes, it took all of that) but then I was ready to publish it. 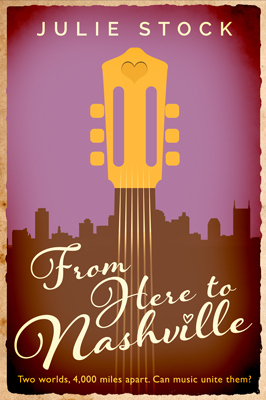 From Here to Nashville

Rachel Hardy dreams of being a successful country music singer in Nashville’s Music City, four thousand miles away from her lonely life in Dorset.

When Jackson Phillips, an independent record label owner, encourages her band to audition for a nationwide ‘Open Mic’ competition, she decides they have nothing to lose.

Follow Rachel and Jackson as they learn to trust in love again and to see whether music really can bring them together. 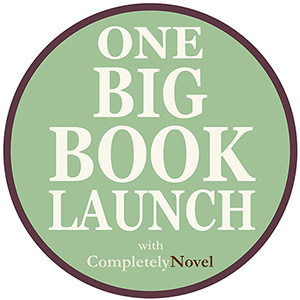 Indie authors are invited to submit recently published books to the One Big Book Launch before submissions close on Sunday.

One Big Book Launch enables ten emerging authors publishing traditionally and independently to collaborate on a highly-promoted launch in central London in June.

All books published between September 2014 and June 2015 in print are eligible for inclusion. Submit via a short online form on CompletelyNovel. 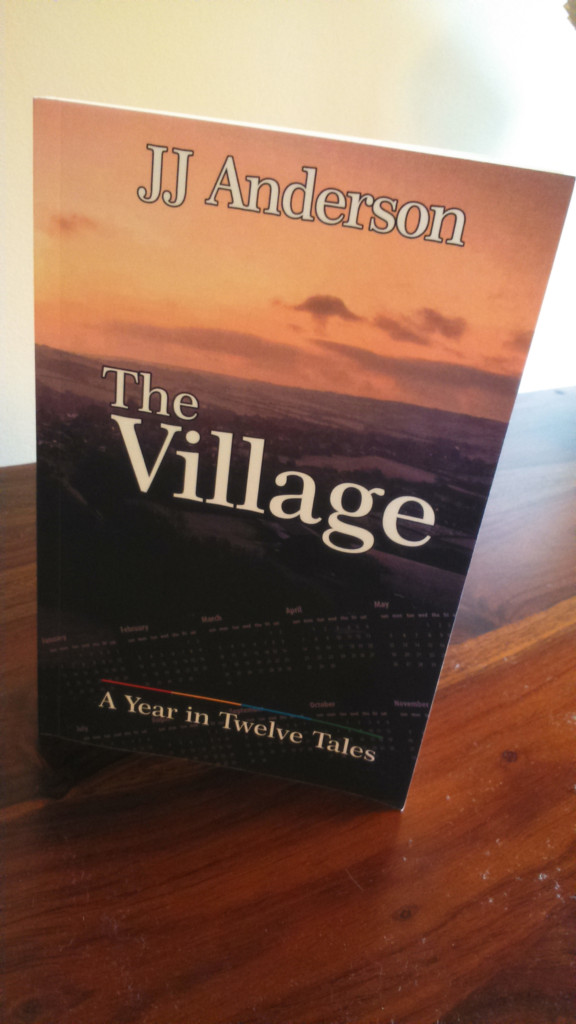 The Village; a Year in Twelve Tales – Meet the Author

My book The Village; A Year in Twelve Tales chronicles the life of a rural village across one calendar year.

I will be selling and signing copies and speaking with people at MacFarlane's, 48, Abbeville Road, Clapham, London SW4 9NF on Saturday 25th April, from 10.00 a.m.

Limited numbers of books will be available, so bring yours with you if you want to be certain to get a signed copy.