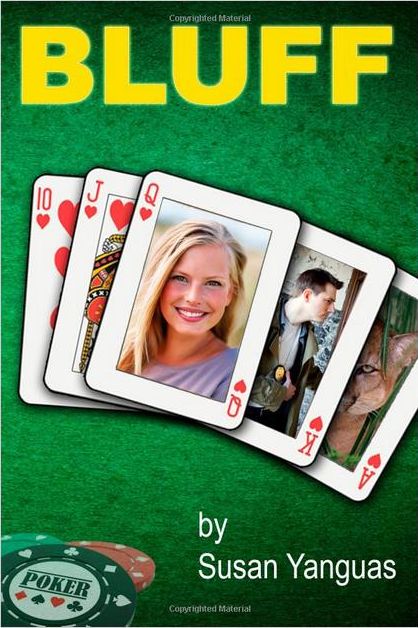 August 3 and 4 will be free on Kindle days for ‘Hot Times in Goa', which was recently released. This is the sex ‘n' drugs ‘n' rock ‘n' roll story of the middle-aged widow of a diplomat, who goes to Goa with the determined intention to behave as badly as she had in the 70s. Naturally, things don't go according to plan.
Here is the link for the Kindle version.

In his book, Dare I Call It Murder?: A Memoir of Violent Loss, award-winning investigative journalist Larry Edwards unmasks the emotional trauma of violent loss as he ferrets out new facts to get at the truth of how and why his parents were killed. The book was the winner at the San Diego Book Awards, 2012 (unpublished memoir)

The book, released by Wigeon Publishing, is available from booksellers throughout the United States as well as internationally. Formats include hardcover (6×9), trade paperback (6×9) and ebook (Kindle, Nook, Kobo, Sony, iBook and others).

Amazon recently ranked the book at #2 on its Hot New Releases list for Biographies & Memoirs and as high as #6 for Best Sellers in Author Biographies.
Larry M. Edwards is an award-winning investigative journalist and author. He has won four Best of Show awards from the San Diego Press Club in addition to many other awards during his 25 years in journalism.

What do a nearsighted massage therapist, a rookie detective called “Fish,” a weekly poker game, and an endangered cougar have in common? Murder, it turns out!
Myopic Abby Ford is the only “eyewitness” to the murder of a local environmentalist. She can’t identify the killer, but he can identify her — forcing her to stay one step ahead of his hired goons. When the lead detective also becomes her bodyguard after an attempt on her life, their growing attraction only complicates matters. But what neither suspects is that the killer has an inside edge very close to home…

Set in a suburb of Baltimore, Bluff introduces a cast of quirky and endearing characters that will have you looking forward to the rest of this “crime lite” series.

Susan Yanguas is a writer/editor for a U.S. government agency where she also teaches writing workshops. She is a tireless crusader against the use of nouns as verbs and other atrocities in bureaucratic writing. When not at her day job, Susan writes fiction and creative non-fiction, paints, and does Reiki energy work. She lives in Maryland with two very needy cats.

Bluff is available in ebook and paperback formats at all major online retailers.

In “The Coach House,” Marie Marchetti flees Chicago for Kansas in 1945 after realizing her husband is dealing with dangerous underworld men, only to discover its the identity of her real father and his ethnicity that unexpectedly change her life more than her husband ever could.
Free days on Amazon Kindle: August 7 through August 11, 2013 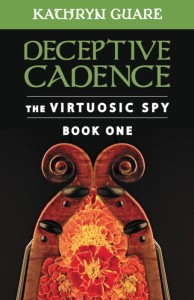 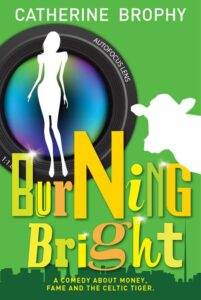 FREE on Kindle : SAT. and SUN AUG. 3rd / 4th
ALL NEEDS CATERED FOR.
Sunny days:   Pure fabulous for the tan.   Even pale Celts like me have a colour – even if it is bright pink.
Rain at night:   Pure fabulous for the garden.  It’s looking self satisfied as we speak.
Thunder and lightening:   Not a bit frightening… Mama Mia. Mama Mia… pure fabulous for drama.
What more could anyone want from a summer?
Well … a few laughs would be good.
Laughs provided when you download:
Burning Bright
A COMEDY ABOUT MONEY AND FAME

This regular weekly feature is taking a summer break until August 28th.

If you are a member of The Alliance of Independent Authors and you would like to showcase your work on our Writers' Wednesdays, please send it to [email protected]

to reach me no later than the Friday preceding the Wednesday you would like it published.

Next submission by Friday, August 23rd.