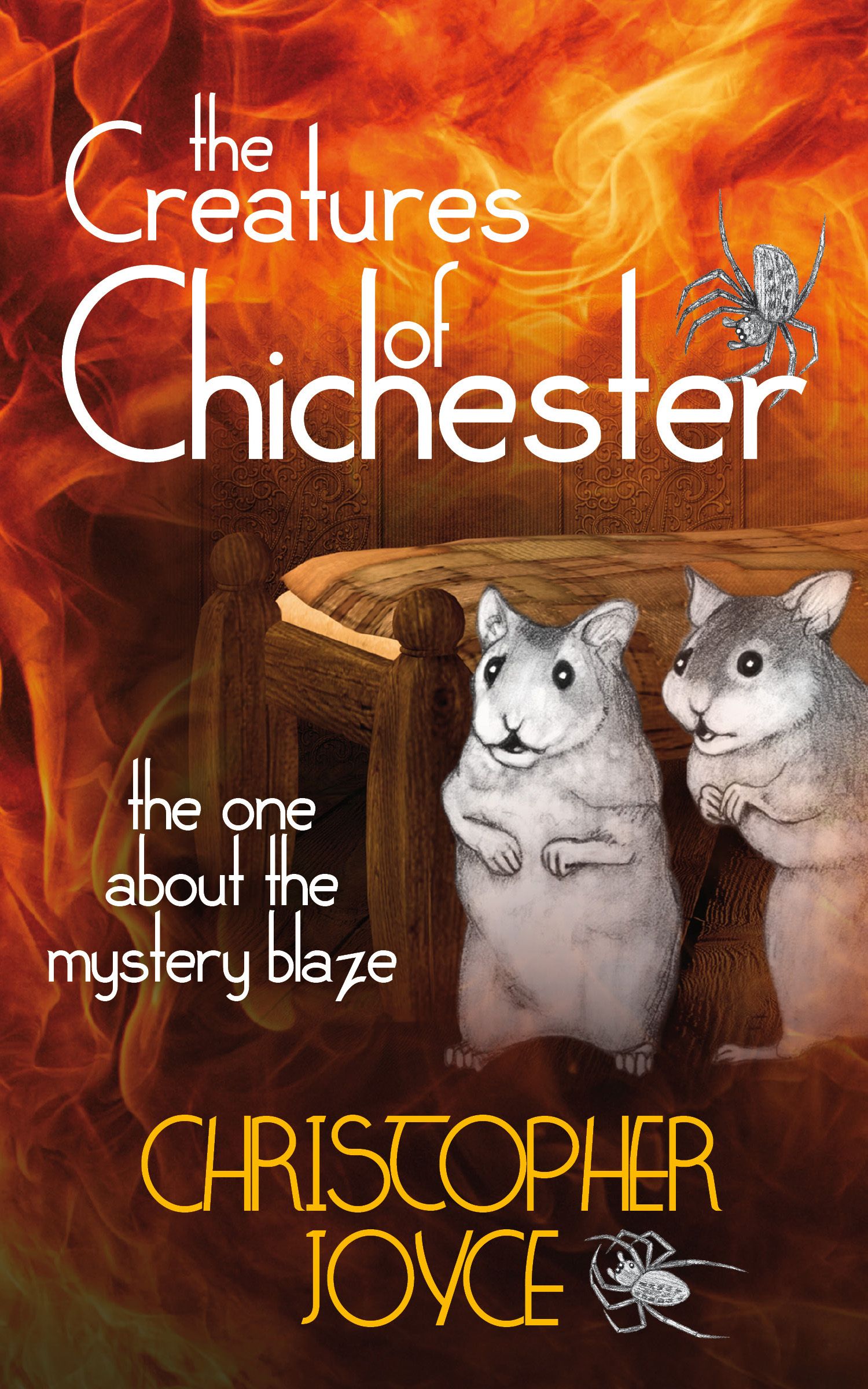 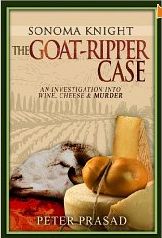 Afghan veteran and Bronze Star hero Jake Knight returns home to heal, save his family farm, fall in love … and catch a wine adulterator making obscene profits.  The bad guy is bent on murder by poison.  Jake races to stop him and start his career at a private investigator.

“The crime thrillers of John D. McDonald inspire me.  He was a neighbor down the street where I grew up in Florida.  Now, 40 years later, I look forward to honoring him and the many excellent thriller writers and true-character investigators that the San Francisco Bay Area has bred with Goat-Ripper,” says author Peter Prasad, a pen name for a 40-year writer, father, and award-winning environmentalist in San Francisco.

Prasad is a husband and father, entertaining speaker, writing coach, green energy advisor,   and pilgrimage tour leader to the Zen temples of Kyoto, Japan.  He writes every day. 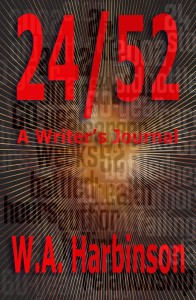 W. A. Harbinson is a former bestselling author (Genesis and Revelation) whose career collapsed when his personal relationships were falling apart and he was doing more drinking than was good for him.

In the year 2002, just before the beginning of the print-on-demand (POD) and ebook revolutions, he attempted in an amateurish way to self-publish his own books while leading a busy, alcohol-fuelled life in London, Paris and West Cork.

24/52: A Writer’s Journal is the remarkably detailed diary that Harbinson wrote obsessively while battling with his demons and gradually evolving into ‘a contented serial self-publisher’.

For anyone interested in creative writing in general, and POD and ebook publishing in particular, 24/52: A Writer’s Journal is an indispensable read.

Now available as an ebook from Amazon’s Kindle store.

Christopher Joyce has just signed with Penpress to publish his second book in the series: ‘The Creatures of Chichester – the one about the mystery blaze.' This 14,000 word novel is aimed at 7 to 11 year olds. His first book received very positive reviews, with the The Chichester Observer calling it a cracking bedtime story, giving it 10/10.

The cover was once again designed by fellow ALLi member Jane Dixon Smith. Illustrations by Joe Elgie. Christopher has already started on book three and is planning further school visits next term.

With the danger coming ever closer to home, Matt finds himself drawn into a deadly duel, where he must put his own life on the line and where the stakes have never been higher.

Urge to Kill is the first in a series of novels featuring DI Matt Turrell of the Warwickshire Police.  It is a rich psychological thriller with great character development of both the detective and the murderer. The reader quickly becomes engaged in the epic battle between these two men. The book is set within the historic district of Stratford-upon-Avon and Warwickshire.

If you are a member of The Alliance of Independent Authors and you would like to showcase your work on our Writers' Wednesdays, please send it to [email protected] to reach me no later than the Friday preceding the Wednesday you would like it published.