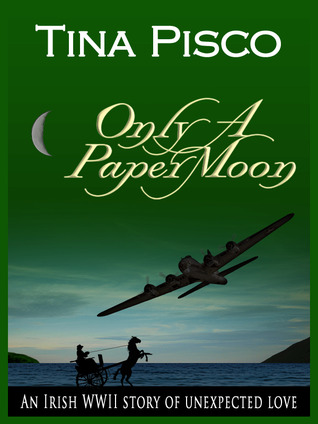 Author Kathryn Guare is making digital copies of her novel Deceptive Cadence: The Virtuosic Spy available to bloggers and reviewers. All interested should message her through her Facebook page. 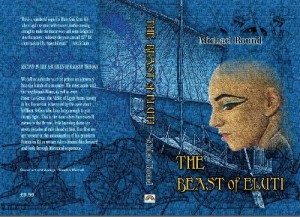 I am writing a trilogy set in Ramesside Egypt (c 1277 BC – 50 years either side); I sometimes wonder if I was there in an earlier turn of the wheel of life.  The first: When Gods Grow Old was published in 2012 by my Rainbow Valley Books; the second: The Beast of Eluti went to the printers on Monday 1st July with a publication date of 15th August –  hard copy/Amazon/Kindle/or direct from indie me. I now pound away on the third in The Archives of Kadesh trilogy – working title Paser's Plot.

When I read the text I cannot understand where the characters and incidents came from. They are not there, then I touch the keyboard, and the events unfold, murders, sensual astonishment, plots and the rolling magnificence of battle with all its accompanying horror… it is as if I am the first to read. There is a mystical privilege in the process which only the writer can experience.

BTW When Gods Grow Old was a runner up for best self- published book in the Writers Magazine competition.

Involution -An Odyssey has finally been published and had been featured on the front page of ‘We Love This Book' with an extract quoted about the necessary apology to poetry. The link is here .  This may have been partly due to the serendipity of following a novel written in poetic form which won the Desmond Elliott prize, so ‘mixed media' is now entering the arena with some honour.

My novel “There Must Be Horses” is a semi-finalist in The Kindle Book Review’s 2013 Best Indie Book Awards. It's in the young adult category.

Sasha’s love of horses has been the only constant during her turbulent life in care. When a failed adoption placement results in yet another move, she ends up at Kingfishers – a farm where Joe and Beth train troubled horses. To Sasha, this seems like the perfect place to live. But she can’t stay. Joe and Beth are adamant about that. They have only agreed to take her for a little while, and they only did that reluctantly.

Can Sasha persuade them to change their minds and let her stay forever? And can she do it before her social worker finds her another home – one without horses?

The second bit of news is that I'm going to be on the panel for a discussion on self-publishing children's books run by the the Children's Writers' and Illustrators' Group of The Society of Authors (CWIG). It's in London on 16 July and the other people on the panel are Nicola Morgan, Neil Baber and Martin West. 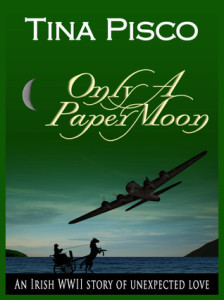 Best-selling author and columnist, Tina Pisco will be reading excerpts of her next novel “Her Kind” at this year’s West Cork Literary Festival. Tina has been involved in the literary festival since its beginnings as well as being an editorial consultant for the Fish Writing Contests for over a decade.

I am offering a free download of my first novel “ Only a Paper Moon” for five days during the festival.

The last book that coincided was “A West Cork Life”, a collection of columns that was launched in the Hideaway Bar at Vickery’s. “A West Cork Life” was Tina’s first foray into independent publishing and was a local success. “I had tried the traditional publishing route with my novels, but I can’t say that it was a happy experience. Though it was tough doing all the editing, typesetting, printing, promoting and distribution, I can say that it certainly paid off- I made as much money selling a “A West Cork Life” locally as I had selling 30,000 copies of “Only a Paper Moon” in the UK with a traditional publisher. Tina has since been busy putting all her work up on Amazon. “A West Cork Life” is currently #16 in the Amazon rankings for the category Travel/Cork.

The new novel “Her Kind” is the second book in the “Magpie Series”. Though each is a stand-alone read, they all have a family connection and are set in West Cork.

To celebrate the first outing of “Her Kind” Tina is offering her first novel, the best-selling “Only a Paper Moon” as a free download for five days during the West Cork Literary Festival. To get a free download from July 8th-July 12th  go to  my website. 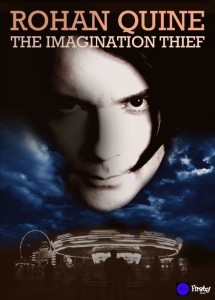 I’m delighted that ALLi's own Dan Holloway has posted an interview with me about my novel The Imagination Thief, at his “eight cuts” blog site:

I’m grateful for his intelligent questions there, which helped me clarify aspects of the book in my own mind, by steering me to look at it from specific new angles.

The Imagination Thief is about a web of secrets, triggered by the stealing and copying of people’s imaginations and memories. It’s about the magic that can be conjured up by images of people, in imagination or on film; the split between beauty and happiness in the world; and the allure of various kinds of power. It celebrates some of the most extreme possibilities of human imagination, personality and language, exploring the darkest and brightest flavours of beauty living in our minds.

Its text can stand alone, but it also embraces a bunch of fun and frolic in the forms of video/audio/photo material too, which can be accessed via many sites including my website and myFacebook Page.

Very many thanks to Dan — I'm honoured to be included within his rich and unique span of online activity.