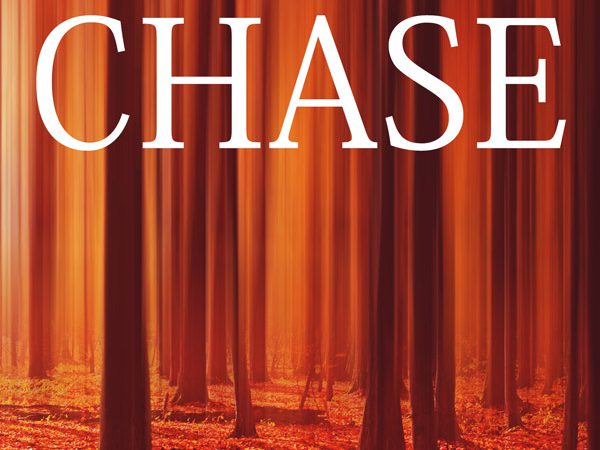 Lost in Shadow, A Shadow Walkers Novel is a paranormal novel with strong romantic elements. Cynthia Luhrs decided to take a hiatus from corporate America and spend a couple of years writing the novels that have been banging around in her head. Her first novel features a damaged ghostly hero in search of redemption, curses, gods, and other supernatural creatures.

The book is currently available as an eBook on Amazon . The paperback version will be available in May and the Audiobook version in late summer.

Assuming that my fellow members of the Alliance of Independent Authors are interested in creative artists, including writers, I thought I should bring your attention to my book, Iconic Voices, a fictionalised autobiographical text about five highly controversial artists: Elvis Presley, Marlon Brando, Norman Mailer, John Lennon, and Andy Warhol.

The lives and works of these five people were interconnected in intriguing ways. All of these people are now dead. Iconic Voices shows, in the first-person narratives, the highs and lows of their colourful lives, to give, between them, a detailed, if blackly satirical, picture of the turbulent times the famed individuals lived through – from the rock & roll explosion of the 1950s (Presley), to the rebelliousness of the 1960s (Presley and Brando), the social upheavals of the 1970s (Brando, Mailer and Lennon), and the ruthless commercialisation of the arts in the 1980s (Warhol). In other words, a comprehensive picture of the past five decades and their growing obsession with ‘celebrity culture’.

Iconic Voices is available as both POD book and Kindle e-book on Amazon. Or from Allen’s web site 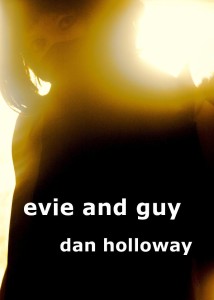 Evie and Guy, the new novel by Dan Holloway, is unlike anything you have ever read. A novel without words, or pictures, told solely in numbers, it is not just a conceptual work but a heartbreaking love story. It is available in paperback from April 12th and to download for free now. 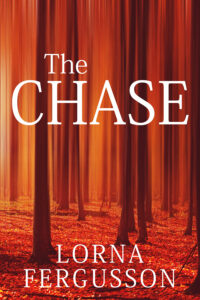 Nearly a year ago, I attended the exciting launch of ALLi at the London Book Fair, and blogged about it on Literascribe . Since then, the world of self-publishing has become even more exciting, so I’m looking forward to attending the ALLi events at this year’s LBF, meeting Orna and other ALLi members again and taking stock of developments in the interface between indie and traditional publishing.

I’m also hopeful that by then my novel, The Chase, will be out on Kindle. It was previously published by Bloomsbury and I retrieved the rights in order to bring it out as an ebook and later as a paperback. I’ve had great support along the way from Joanna Penn and Linda Gillard and the wonderful cover has been designed by Jane Dixon-Smith, who is a joy to work with. I have to say, in spite of the steep learning curve, I’m loving the control I have in this process so I’m keen to publish more books after this one!

The Chase – the past will hunt you down.

Le Sanglier: an old house buried deep in the woods of the Dordogne, a region steeped in dark history.

Gerald Feldwick buys Le Sanglier as a refuge. He tells his wife Netty that in France they can start afresh – they can escape the unbearable pain of the event that has fractured their marriage. He tells her they can put the past behind them.

Netty is not so sure.

Lorna Fergusson runs Fictionfire, offering day courses, workshops, manuscript appraisal, editing, mentoring and consultancy for writers. Next courses: How to Plot and Pace your Story, May 18th and Perfect Pitch: How to Craft your Submission, May 19th, both at Trinity College, Oxford.