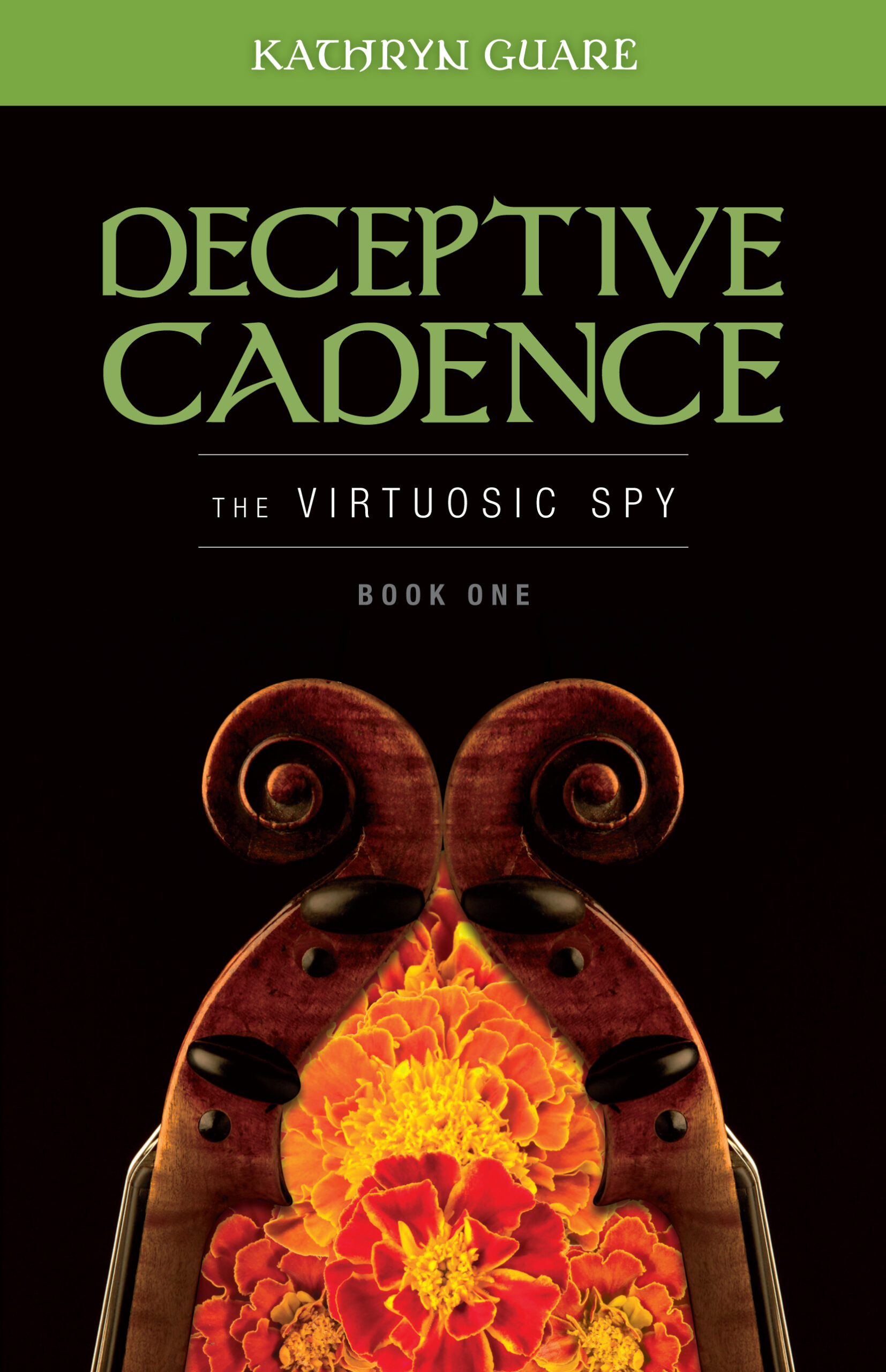 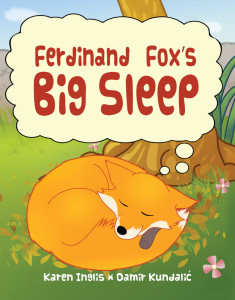 London-based indie author  Karen Inglis,  recently launched her first picture book Ferdinand Fox’s Big Sleep. Her rhyming story about a friendly urban fox immediately got the thumbs up from local schoolchildren and bookshops, including the UK’s Waterstones chain which has already signed Karen for three events in south-west London.

As with her previous two children’s books – The Secret Lake and Eeek! The Runaway Alien – there is a local inspiration for the story.

Karen says: “Ferdinand was inspired by a beautiful urban fox I saw one misty November evening close to where I live.  He was trotting by under a streetlamp and had the most beautiful coat, very kind eyes and a magnificent tail – quite unlike the typical urban foxes we generally see.”

Ferdinand Fox’s Big Sleep is the first to be published after online collaboration between Karen and her Bosnian illustrator, Damir Kundalic.

Karen is currently mid way through putting together a “colouring book” version of Ferdinand Fox’s Big Sleep  – as well as an iPad app!  She will also be making some of the black and white illustrations downloadable for colouring! More news on these once they are available in the next few weeks!

Tuesday 2 April 2013 was  the first anniversary of the release of Dangerous Waters – and what a year it's been.  A real roller-coaster of highs and lows with the highs winning out . Sales have been pretty good for a complete unknown writer and I'm looking forward to building on that this coming year. I'm starting a blog tour later this month and taking part in an online radio interview in the USA.

I probably should mention that a manuscript I doctored won the Roald Dahl Funny Prize 2012. I gave an in-depth critique of Dark Lord: The Teenage Years when it was in early draft, and last November it scooped the prestigious award, beating a shortlist of novels by David Walliams, Philip Reeve and Frank Cottrell Boyce.

The Little Reader Library blog has drawn up a Top Ten of her most recommended books. I'm thrilled that my indie novel UNTYING THE KNOT is there alongside C J Sansom, Donna Tartt & Thomas Hardy.

This was the text of her citation:
“This was one of my first reads on my Kindle, and it's an atmospheric and very moving story of a couple who seemingly can't survive with each other, but can't be apart either, with the lead male character suffering from PTSD. I would, and indeed do, recommend all the novels by this author that I've read so far, but if I had to pick one just now, it would be this one.”

Don’t forget. We are all set for our next ALLi Online Creative Clinic on Thursday, April 18th at 6pm ET. Sign up now at Shindig. Remember to calculate the time difference where you are.

Indies in the Highlands

There was an article about Indies in the Highlands in the current issue of NORTHWORDS NOW an arts magazine for the north of Scotland.
This is the pdf –  John Logan and Linda Gillard are both mentioned on p. 9. 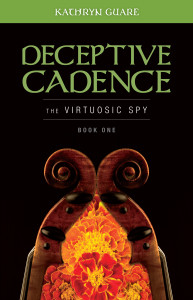 With this month’s release of Deceptive Cadence: The Virtuosic Spy, Montpelier, Vermont native Kathryn Guare is the latest writer to dip a toe into the roiling waters of publishing with a distinctly entrepreneurial approach. Her first novel is a tale of suspense featuring an appealing hero: an Irish musician who must navigate the teeming streets and back alleys of Mumbai, India on an adventure to track down his wayward brother.

To help finance the professional services she needed to self-publish, Guare created a video for her project page and launched a fundraising campaign using Kickstarter, the crowd funding website that allows backers to support projects in exchange for identified rewards.  The project was successfully funded in October, 2012 and the book was published by Hillcrest Media Group, Inc. under the Two Harbors Press imprint.

Fittingly, Guare’s book was officially launched on St. Patrick’s Day, with a March 17 local event hosted to a packed house at the Montpelier Elks Country Club.

The book is available in soft cover and e-book versions on the author’s the website at  Amazon.com.