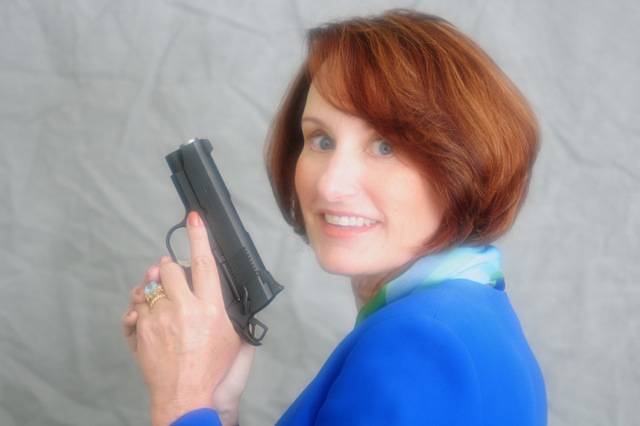 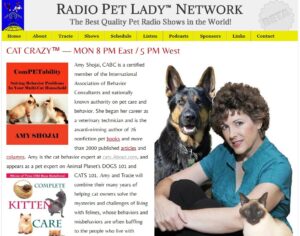 As a way to expand my “brand” and platform, and hopefully sell a few more books, I'm now hosting a weekly live call-in Internet radio show called CAT CRAZY every Monday night. Down the road there may be opportunity to include authors (if the book features cats!). 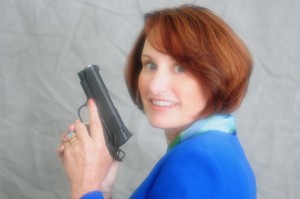 I will be speaking at the Left Coast Crime Conference 2013 in Colorado Springs, Colorado, March 21 – 24.

The two workshops I'll be participating in are:

Left Coast Crime is an annual event sponsored by mystery fans, where readers, writers, librarians and other mystery and thriller enthusiasts gather to share their mutual interest in the genre. Guests of Honor will be Craig Johnson and  Laura Lippman 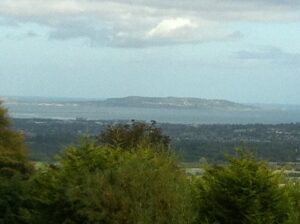 I thought maybe you could put this in the #writerwednesday? A helpful list of book reviewers for Indie publishers:

I wondered if it would be possible to include this video? It's by the artist who did the cover to my latest book, MonuMental: The Hack's Back.

My book features a dragonbot – yep, half dragon, half robot. The video shows the artist drawing a picture of a dragonbot, in preparation for work on my cover. 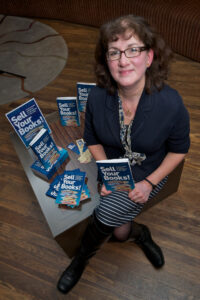 Winning a national blogging competition has earned ALLi author Debbie Young more than just a cash prize. She also gained a flood of new Twitter followers and increased hits on both her blogs, and even extra book sales.

“I love to blog, not least because blogging is an easy, affordable means for authors to build an online platform – from the starting point of a great blog, any indie author can promote their books all over the world, often at absolutely no cost,” advises Debbie, who lives and works in rural Gloucestershire, UK. “So I was especially pleased to win a blogging competition that I knew would increase my blog's visibility, and thereby the visibility of my book.”

An enthusiastic blogger whose personal blog is accredited by high-profile national organisations such as Mumsnet (www.mumsnet.com), Debbie was invited by finance company Moneysupermarket (www.moneysupermarket.com) to write a blog post about how she'd spend a windfall of £20. Although her winning post was not related to the topic of self-publishing (well, £20 wouldn't go far there, would it?!), it was inspired by a book that she'd treasured as a child: The Sixpence that Changed into a Swimming Pool.

“In my world, all roads lead to the bookshelf!” says Debbie, whose day job is coordinating the children's reading charity Readathon (www.readathon.org).

Debbie welcomes requests from other ALLi members to guest on her blog about book promotion: www.otsbp.com (that's short for Off The Shelf Book Promotions, her consultancy service) – just email her at [email protected], .