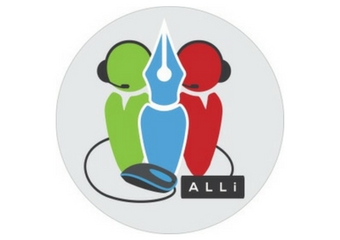 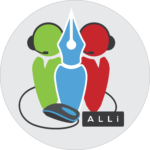 On the last Saturday of each month, members of the Alliance of Independent Authors (ALLi) share creative, thoughtful, unusual and sometimes plain off-the-wall book marketing tactics that have effective promoted their self-published books on the ALLi blog.

We’ve gathered together the top 50 of the most recent tips to inspire indie authors everywhere.

Do you have a book marketing technique to share? Let us know what tactics you use to promote your book.

How Do I Get Well-Known Authors to Endorse My Book? AskALLi Members’ Q&A August 2018

Welcome to AskALLi, the self-publishing advice podcast from the Alliance of Independent Authors. This week…

Opinion: Make 2019 Your Best Year Yet as an Indie Author

To help you concentrate your thoughts for a successful new year of self-publishing, here's a chance to revisit the most relevant opinion posts from the AskALLi blog in 2018. Here's to our best year yet as indie authors!