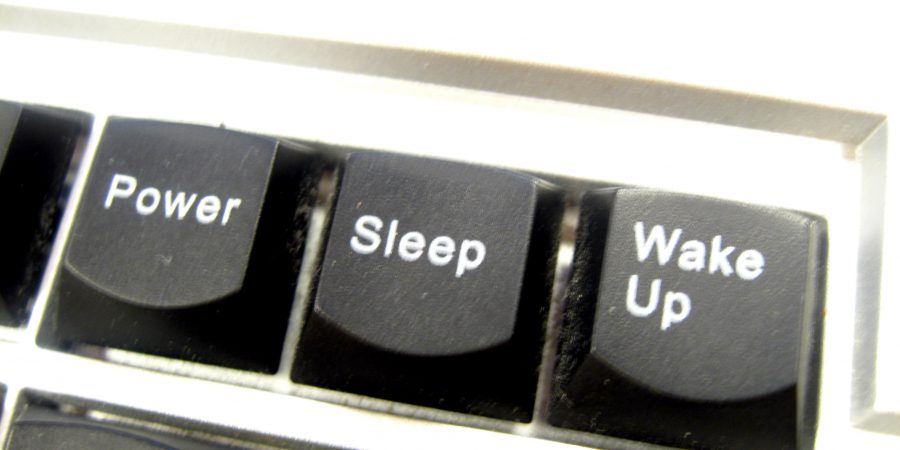 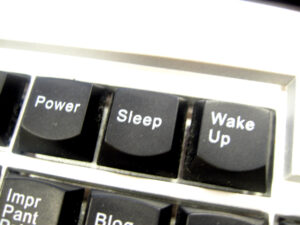 Time to step up your writing productivity

Could you write 10,000 words a day? Charles Sheehan-Miles, based in Massachusetts, USA, shares top tips for indie authors to boost their writing productivity, drawing on his own experience. So successful was his own strategy to self-publish more books that he now writes full-time.

A couple of years ago, I realized that if I was going to have any success as an indie author, I was going to have to step up my game in a big way. The thing was, I’d been in the indie world for a long time. I self-published my first novel in 2001 (via a vanity press), then later got my rights back and republished it, along with a second novel, in 2007.

At that point in the time—the summer of 2012—I noticed there was a key factor which was consistently helping indie authors hit the charts, build followings and make careers in their writing. What those key writers had in common was that they were prolific, some of them putting out novels every three or four months.

So I decided it was time to make some changes. I did research. Googled. I looked for advice for upping your writing productivity. I examined dictation, lucid dream-states and self-hypnosis. But the one idea I came across was on the blog of sci-fi author Rachel Aaron, who wrote a blog entry titled “How I went from Writing 2,000 Words a Day to 10,000 Words A Day.”

Ten thousand words a day? That’s what I managed in a month. My most productive writing sessions ever, up to that point, were 1,000 words, and my typical daily output was closer to 500. This whole concept was impossible. Insane.

In her blog (she later published a book about it which you can find here), Rachel talks about what she says are three core requirements to be able to write quickly: knowledge, enthusiasm, and time.

My Writing Routine – Before and After

In those days I didn’t get a consistent time to write, except between 4:30 and 5:30 am every day before work. Otherwise it is whenever I could squeeze it in, often after dinner and before bed. The other two requirements, however, I could do something about. And I did.

The first book I wrote after reconsidering my writing process – Just Remember to Breathe – was completed in 14 days. Admittedly it was a short novel: 73,000 words. It has also been, to date, my most successful novel, with over 100,000 copies sold in three languages.

The key question facing me after that book was, could I do it again? Could I write quickly, and still write a decent novel. I wasn’t able to replicate the 14 day experience again, but I’ve been able to consistently write novels in 2 months, followed by a month editing, which means that since 2012 I’ve been publishing full length books every quarter or so.

So here are a few brief tips on how I’ve been able to consistently manage this kind of pace:

So, how has this impacted my career?

The answer is simple. One year ago I quit my job and became a full time writer. I now make a decent living doing what I love, which is telling stories.

Do you have further tips to share? Feel free to add them in the comments!