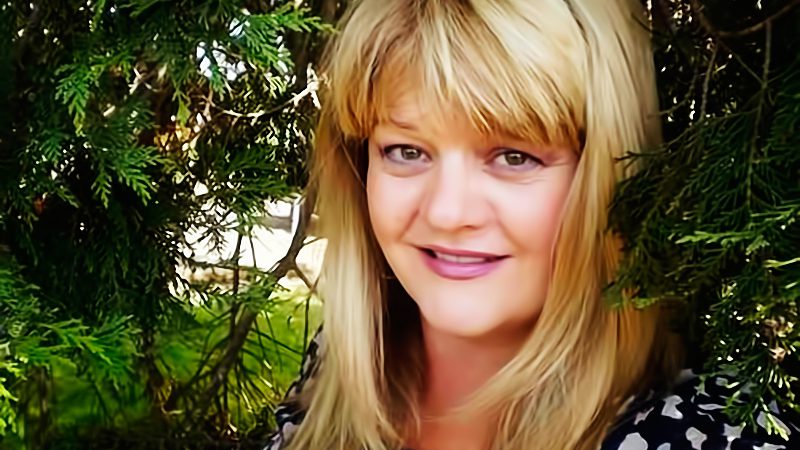 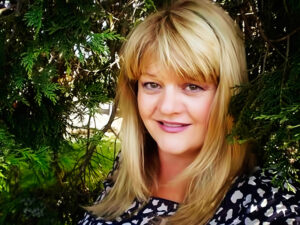 Over the last few years, British novelist Terry Tyler has built an effective and much-admired brand for her self-published novels, underpinned by a lively and approachable presence on Twitter and an active role writing for a national arts blog. Always supportive of other indie authors, here she shares her top tips for self-publishing success.

Well, I’m not a huge bestseller or anything, but I do have a fairly established readership and over three hundred good reviews, for which I am hugely grateful. I suppose it’s hard work, mostly, and attention to detail. Being aware of my weak points and trying to improve upon them all the time. Not taking anything for granted; the people who buy my books as soon as they come out, then read and take the trouble to review them, are to be treasured! I hope I’ll never get blasé about that. 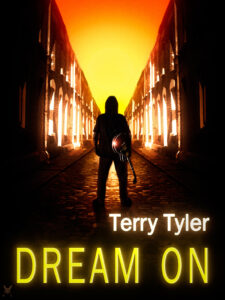 You mean to do with writing? It’s either getting out my old typewriter in 1993 and thinking, hmm, I wonder if I could write a novel, or reading an article my sister sent me in the summer of 2011, about John Locke and Kindle publishing; I didn’t know such a thing existed before. If I hadn’t done the first (I wrote around ten novels in the 1990s), I don’t think You Wish, which I wrote in 2010, would have been good enough to publish.

By sitting down and opening my laptop. If I waited until I felt ‘creative’ I’d never have written the amount I have! I’m always thinking about the next scene, or the next novel, or working out little plot twists. Much of the work involved in producing a novel isn’t creative, as such, anyway; it’s down to the painstaking rearranging of sentences and paragraphs until the story reads just right. Each morning I make coffee and catch up on Twitter, then open up the current work in progress – though I do sometimes have a game of spider solitaire first! 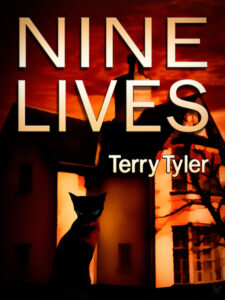 What, you mean after spider solitaire?! Aside from family, writing always comes first. It’s just what I do. It comes before television, socialising (apart from Twitter!), reading, shopping, and, I have to admit, housework! It often comes before getting dressed, too – no, I don’t mean I write in my birthday suit, I mean that it is not unusual for the pyjamas to stay on all day!

I’m currently working on a 35K word novella, for release in July. Sophie Heron is unhappy with her life, looks back to a time in her twenties when she had the choice of four men, and wonders what would have happened if she’d chosen one of the others. It’s a little sidestep for me, as there is a ghost in it! I’ve never done anything paranormal before, and it’s been quite difficult. After Round and Round (working title), I shall begin the research for the sequel to my latest novel, Kings and Queens.

What’s the highlight of being an author – publisher for you? 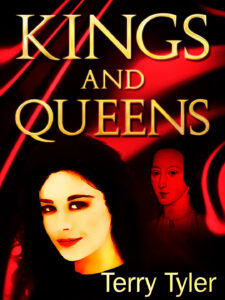 I think the best part is when someone I don’t know gets in touch with me to tell me that they sat up all night reading one of my books because they couldn’t put it down ~ knowing how much I have to love a book to do that, it’s wonderful to think that I can write something that entertains someone that much. The biggest compliment is when someone tells me they’ve read one twice!

Ooh, how long have you got?! I’ll try not to go on too much!

Thanks so much for asking me onto the site, and I hope this has been of some interest/help to some people.