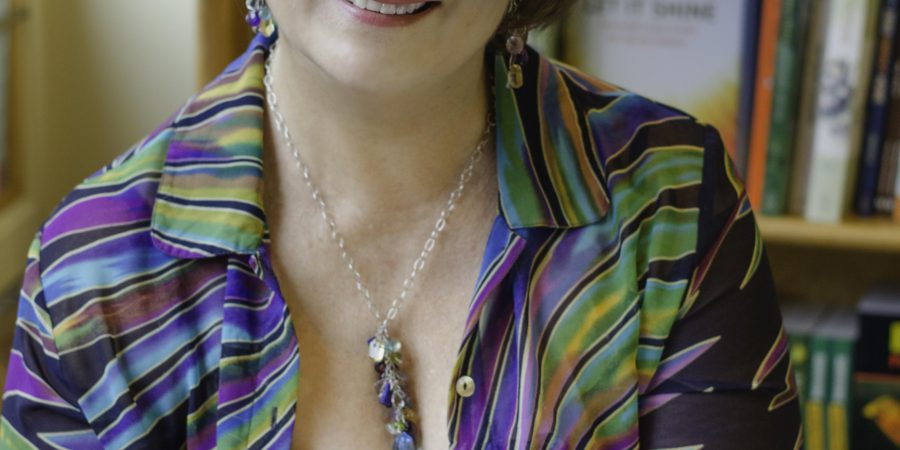 Canadian debut novelist Carol Cram shares the lightbulb moment that made her decide to self-publish her historical novel The Towers of Tuscany, which is already attracting excellent reviews without the intervention of a Fairy Godpublisher. 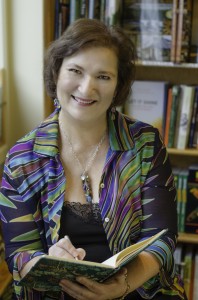 For years, I believed that I needed a Fairy Godpublisher (and her cousin the Fairy God Agent) to tell me I was worthy, to fashion my words into pearls, to gently lead me to the promised land of readers.

I’ve recently indie published my debut novel, The Towers of Tuscany, with New Arcadia Publishing, my own small, independent publisher of books connected with creativity and the arts. I wrote two other novels before publishing The Towers of Tuscany, and both times I cast about for agents, chatted up publishers at conferences, rode the roller coaster of encouragement and rejection, suffered through more long silences than a bad marriage. The only thing I accomplished was to erode my self-confidence into a nub of cringing self-doubt.

The Truth about Publishing

And then I had a revelation. I realized that my true goal as an author is not to convince a Fairy Godpublisher to publish my novel. No. My goal is to write the best novel I can write and then to find people to read it. I shelved the first two novels (which really weren’t very good) and for four years, wrote and edited The Towers of Tuscany. I then tolerated rejection from just one agent and one publisher before deciding to go indie.

The moment I made going indie a choice rather than a consolation prize, everything fell into place. A fabulous copy editor, a local book cover designer, a proof reader with laser eyes materialized—guided into my life by some unseen force, perhaps? Who knows? I also found three prominent authors in my genre to “blurb” my book and I received wonderful early reviews. I read books and blogs about indie and made lists of marketing tasks that I now tackle one at a time. I’m not saying it’s easy, but it is doable and most importantly, it’s what I want to do.

You can do anything you really want to do. That’s why we eat donuts.

I believe authors are entering a brand new arena in which we have to ask ourselves: do we need the support of a traditional publisher? To paraphrase John F Kennedy, ask not what I can do for a publisher, but what a publisher can do for me.

When you think of yourself as a client and the publisher as a service provider, you start to see things from a very different perspective. You might even ask why you should give up 90% of your revenue.

My Advice to New Indie Authors 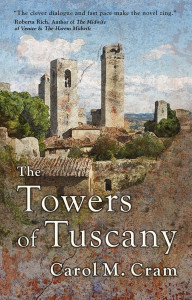 My first advice to authors contemplating indie is that you must be prepared to work really, really hard. But you’re used to that. You worked hard to write the book in the first place so you know in your heart that it’s not realistic to expect someone else to take over while you swan off to the coffee shop to get started on Opus #2. You still need to get started on Opus #2—you’re a writer, after all. But you also need squeeze in time for publishing and marketing Opus #1.

I compare indie publishing to competing in the Olympics. No one would ever say those lovely young people stretching and contorting their bodies are not working hard. But when they win, do they complain about how hard they worked? Nope. They raise their arms above their heads, roar with triumph, and grin.

That’s you, indie author, when you hold your first born book in your hands and know you have done your best work.

And you didn’t need a Fairy God Publisher to get you there.