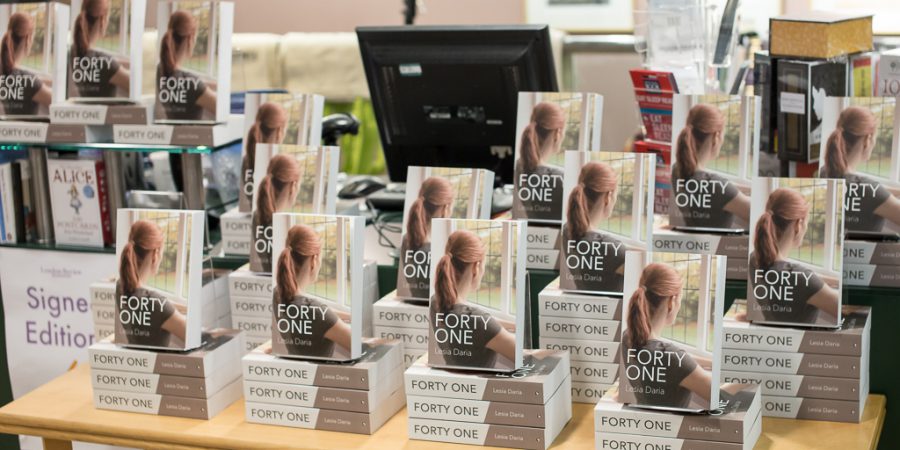 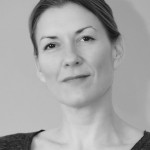 When it comes to paid marketing services for books, authors often complain they’re expensive, don’t always lead to sales, or that the sales resulting are hard to quantify. But for the release of my debut novel Forty One, I took the view that none of that mattered. It was time to invest for other reasons.

Know Thyself, and Thy Book 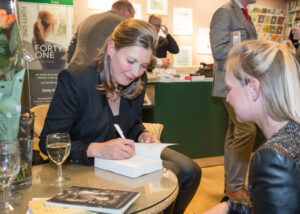 Signing books at the launch

Considering whether or not to hire a publicist, I first thought about what my book was, how it came to be, and how I wanted it – and equally importantly, myself – to be perceived. Then I thought about who might be my readers and how to reach them.

Looking around the web for marketing and publicity opportunities, I felt lost or left out. While Goodreads and Amazon reviews might boost my profile, discounting my book via Book Bub alerts or trying to find a niche in special interest audiences (like historical, crime, romance, YA) would simply not work. My book did not fit into any of those traditional genres or the new crossover genres that readily find fans on the internet. Forty One – as I wrote and intended to market it – was a work of literary fiction, contemporary and of particular interest to women, but definitely not chick-lit or the usual more commercial fiction.

With respect to marketing and publicity activities, I knew I could do some things myself (with help, of course): create a website, organise a launch, take on local media. But despite my journalism background, I didn’t have key literary contacts nationally, or the time to find and reach all necessary reviewers. And I was on deadline: I had six months until publication to get it all done. Equally, I wasn’t sure what all the possibilities might be, never mind which would be realistic to try to accomplish. So when I did begin to research publicists and how they might help, it was at the point where I hoped they could not only advise me on the form of my campaign and on the tricky dual aspects of marketing literary/high-end women’s fiction, but also I wanted their time, expertise and contacts.

In for a Penny, in for a Pound 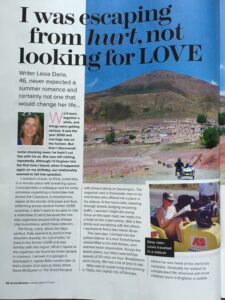 Nothing quality comes for free or without risk – on that my husband and I agreed. He’d helped me finance the publication so far and we both wondered how much more to spend, if it was becoming a vanity project. But in the same way that I wasn’t prepared to discount my book – a tenner is an awfully good deal for six years of work – neither of us believed that much would happen without a sound marketing plan and campaign. And that would not come cheap.

The company I chose, Cameron Publicity and Marketing, came with twenty years’ book publicity experience, hundreds of contacts. I knew they work hard, and that they know people. Their rates seemed fair and appropriate – if they were any good. But how would I judge that?

First, they read my book. They met with me for a few hours to outline a plan. Then, as excited as I was about the prospects ahead, Cameron passed on a fantastic opportunity for media exposure before I’d even signed on the dotted line. 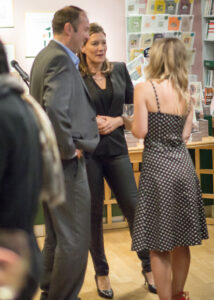 So the deal began in good faith. I want to emphasise faith. Because although you struggle with the ‘no guarantees’ foundation of the relationship, it is the only honest thing a marketer or publicist can say. But equally, if Cameron could land me such a fantastic first lead, which soon became a two-page article in a national magazine, I imagined we could really conquer so much more together than I could alone!

We continued in that vein – me writing, they pitching. They sent out review copies, contacted hundreds of bloggers. They garnered a top ten listing on Netgalley that lead to nearly ninety review requests overnight. They landed two live radio shows, BBC Oxford and Bristol. And my publicist reported regularly on progress, chatted through ideas, gave good guidance and editing and feedback. Even after our contract expired, they twittered for me (because I don’t). And we’re still in touch. 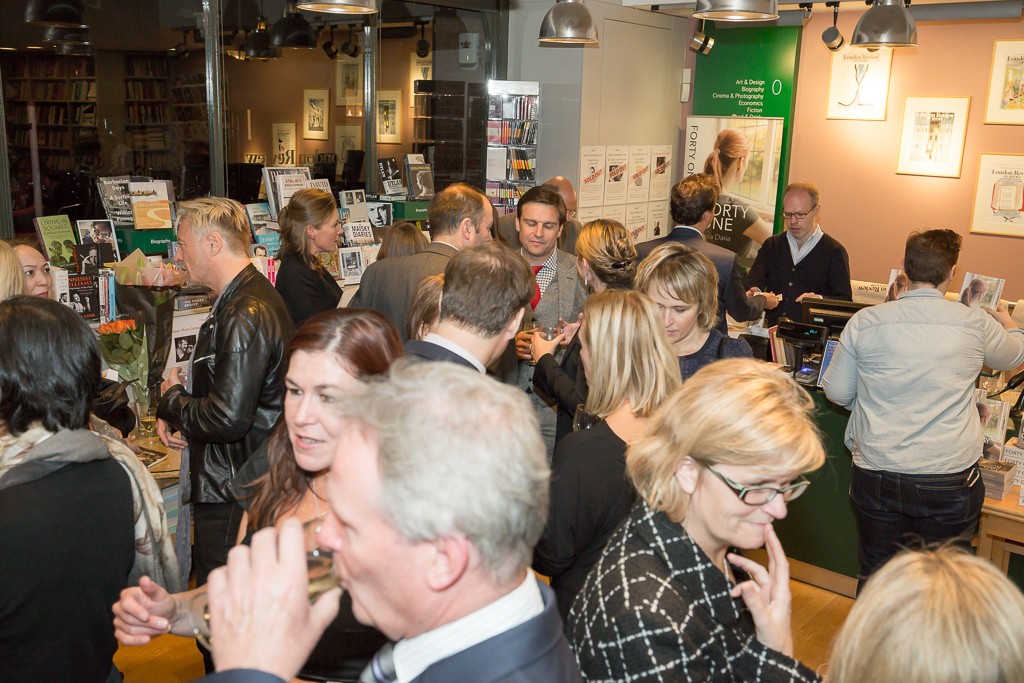 The crowded book launch at the London Review Bookshop

I’d say the result was not just fair on price, but priceless. But not because I landed a Guardian or any other newspaper review or sold thousands of books (though I have sold a couple hundred in two months). The critical aspect is that I never once expected our work to translate into concrete sales or publicity in a specific space. Publicity and marketing – building a brand, building awareness, reaching out – are fuzzy non-calculable and long-term activities. Like writing a book itself: you have to give time for it to work its way out, to become what it will ultimately become. And as all writers should know, there’s serendipity involved too. A bit of inspiration and luck go a long way. . . 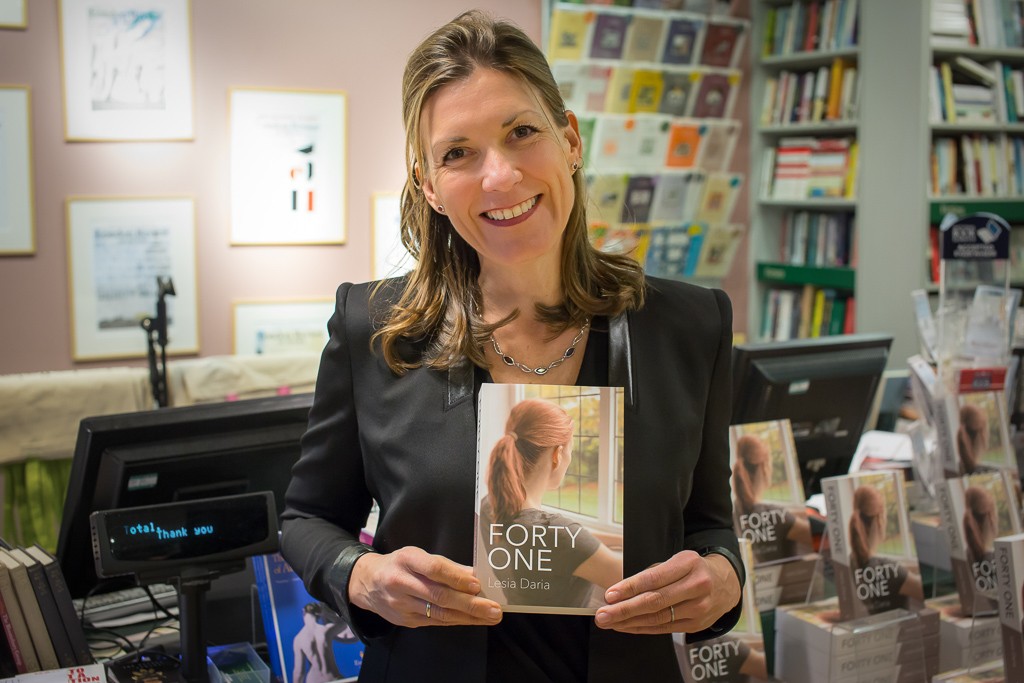 Lesia Daria at her book launch

(Editor’s note: we haven’t detailed the financial details of Lesia’s campaign here because every campaign is different, and Cameron PR and any other reputable company will tailor your price according to your needs – and an ethical one (like Cameron) will not take money from you unless they genuinely believe they can deliver value for your investment. We shall be running a post in the near future that addresses paid publicity costs in general, and how to decide whether or not such a campaign is worthwhile for you and your book.)

OVER TO YOU Would you hire a publicity company? Would you like to share your experience of using one – either good or bad? Like to ask Lesia any questions about her experience? Please join the conversation via the comments box!

Before turning to writing full time, Lesia Daria worked as a journalist in Washington DC, Kiev, London and New York, where she last reported for the Financial Times. She has also lived in Paris, Minsk and Istanbul and speaks several languages. Lesia studied for her undergraduate degree at the University of Virginia, Sorbonne Paris IV and Institut d’Etudes Politiques, earning her master’s degree from the London School of Economics and Political Science. www.lesiadaria.com