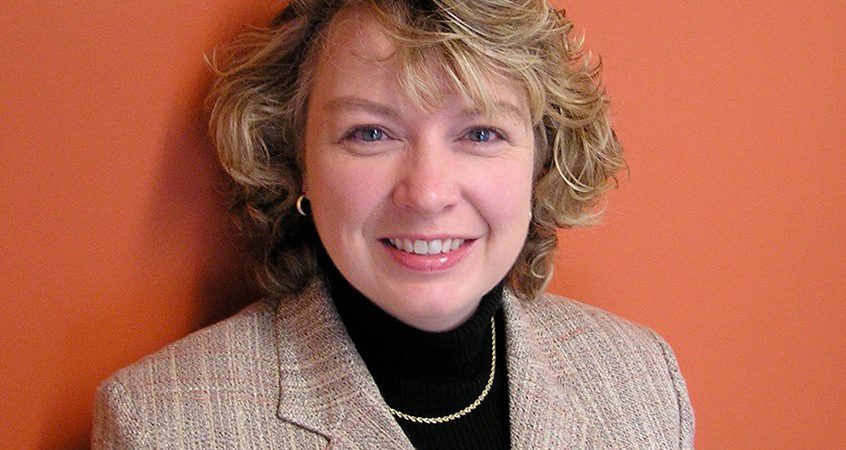 US indie author Kathryn Guare provides a spirited and heartfelt response to Dr Carol Cooper's recent post in our Writing strand on the theme of “Write What You Know”. 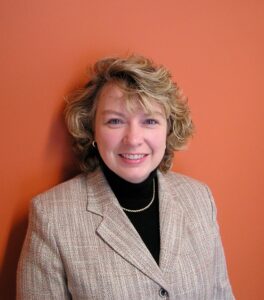 The exhortation to “write what you know” is such a pervasive axiom that it could be stitched into a sampler and mounted on the wall of creative writing classrooms everywhere, like a stern reminder of a moral obligation.

I frankly wish it would go away, not because the premise itself is wrong, but because without context and explanation it is too simplistic to be helpful, is often misinterpreted, and can have a chilling effect on the imagination of aspiring writers.

When – and When Not – to Apply the Rule

At the most basic level of misinterpretation, the advice is taken to mean that unless you’re an expert through training and/or experience, you shouldn’t write about it, because you can’t hope to put it across as capably as someone with the requisite skills. If I’m writing a non-fiction book about the best way to build a garden shed, I heartily agree, but if I’m writing fiction and drawing inspiration from the mysterious, unexplained depths of my imagination, I think it's poppycock.

One of the most memorable and compelling books I’ve read in the last few years is Ben Fountain’s 2012 novel, Billy Lynn’s Long Halftime Walk. The book takes place over several hours on the US Thanksgiving holiday, during which a decorated company of active-duty soliders are essentially paraded out as propaganda during a football halftime show, before being sent back to Iraq. It was a finalist for the National Book Award, despite the fact that Ben Fountain had not been in Iraq, had not been in any war, had not even been in the military. In the same year, The Yellow Birds, written by Kevin Powers, was also a finalist for the award. It follows one soldier through his experience in Iraq and the challenge of returning home after it. Powers had been stationed in Iraq for two years with the US Army.

In a New York Times piece, both authors were interviewed, and Fountain expressed his own lingering doubt that he even “had the right” to create the story he did. The response from Kevin Powers was as follows: “I think Ben’s obvious conscientiousness with regard to the seriousness of the subject matter is probably a not insignificant reason why Billy Lynn is so good. There seems to be a correlation between this attitude and good, true art that is far more useful as a metric than whether or not experience equals any kind of authority in artistic expression, which for the record I’m pretty sure it doesn’t.”

Know What You Write

That, in a gracious, beautifully expressed nutshell, is the true moral obligation for a writer – not to “write what you know” but to “know what you write”, and respect it. Some will write from their own background and experience, perhaps because they are working out their own salvation, or simply because they have a rich cache of stories to tell. Others will find themselves struck by an emotion, which leads to inspiration and then to an idea and on to a developed story, all drawn from something completely outside the realm of their own experience.

Both paths are valid, and both can lead to a work of quality if the writer understands what s/he is doing, has done the work to ensure it is true and honest, and has the skill to express it in a way that will move the reader. Sounds like a lot of effort? A lot of research, careful observation and empathic listening? Yeah, you’re damned right. It is.