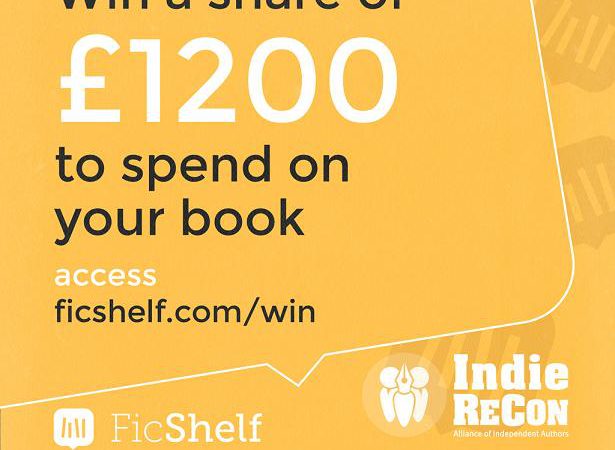 If it’s indie author news, ALLi has it. Welcome to our new fortnightly look at what’s happening in the global self-publishing community, including platforms and services, competitions and funding, industry movers and shakers – and the odd snatch of (reliable) gossip.

Since launching its crowdsourcing program Kindle Scout last October, Amazon’s reader-powered publishing platform of 29,000 reading “scouts” have been busily sorting through the leaves. The result is the first batch of ten Kindle Press digital titles.

Writers of contemporary and historical fiction, romance, mystery/thriller and sci-fi are eligible.

Learn more about the inaugural KP books, and also how to submit your manuscript to Kindle Scout 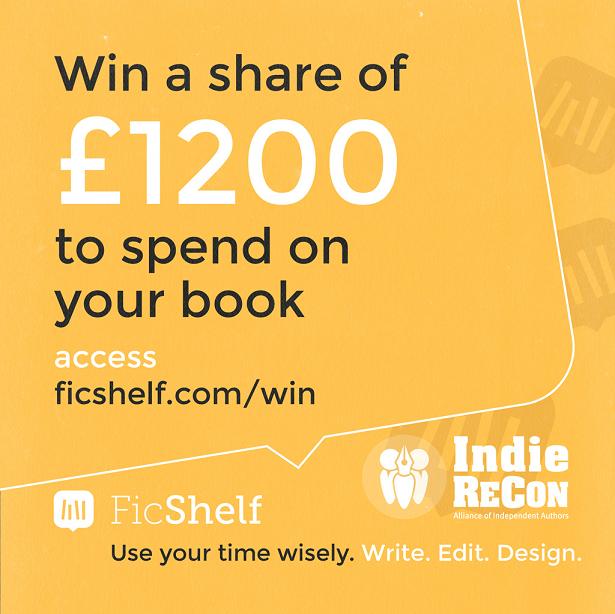 FicShelf, the online platform with a mission to support independent authors make a living from their talent, as well as professionalise the self-publishing process, have just announced their brand new Funding Platform.

Through FicShelf’s Marketplace, writers and publishing professionals can connect to form their very own publishing teams, which is where financing from the Funding Platform comes in. To celebrate the launch, and in conjunction with ALLi’s online conference, IndieReCon 2015, FicShelf is offering up to three authors the chance to win a share of £1200 to get their funding campaign started.

To be eligible, you need to have a completed manuscript that’s ready for editing, proofreading and/or cover design, and to be willing to work with FicShelf to promote your funding campaign to friends, family and fans.

If you’d like to enter send a 500-word synopsis of your manuscript to [email protected] by Wednesday 8th April.

News that a second class-action lawsuit has been filed against major self-publishing house Author Solutions (ASI) comes as no surprise to ALLi, alas, as we regularly receive complaints about the imprints run by this company. ASI, owned by Penguin Random House, has been under the constant scrutiny of our ALLi Watchdog. This latest lawsuit was filed in the US District Court of Indiana. The first case was filed in New York last April. That action was taken by three authors accusing ASI of ‘misrepresentation, selling a dream they cannot deliver, and profiting from fraudulent practices’.

ALLi Director, Orna Ross, comments, “We want to see a change at ASI, and at all companies whose services are less than optimum for authors”. Ross has previously challenged Andrew Phllips, CEO of ASI, to address these concerns.

In a deal worth a reported $410M Kobo parent company, Rakuten, is to purchase digital publishing platform OverDrive this month. OverDrive is the global library lending service which supplies e-books, audiobooks, music and streaming video to 30,000 libraries, schools and retailers. Rakuten described the purchase as “phase two, giving Rakuten access to the e-book borrowing and sharing market with libraries and institutions”