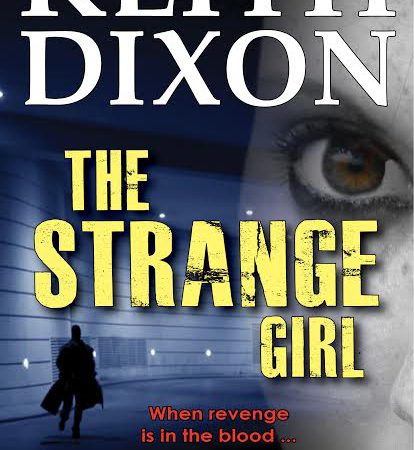 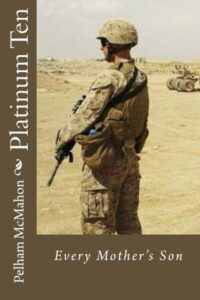 Amazing, such gracious an audience at my first talk about Platinum Ten!

It took place at ‘Fresh at the Studio’ an Arts and Crafts Gallery in Littleborough, as part of the Rochdale Arts Festival.

It was an appropriate place to be in because the Royal Regiment of Fusiliers Museum is not that far away. I was aware that one lady present had a son who had served and yet by keeping to my account of my book and then in the second section explaining what CreateSpace Means to me, both of us got through the event without harm.

I had taken considerable advice from Brigadier Nanson and therefore had removed any actual Regimental specifics from the book, even to the point of not setting the storyline too early. By focussing on the Gordon Brown period I had moved some specific actions culled from 2007 to 2008/9 and changed the names of the people involved.

But when all is said and done, it is a true novel and not a historical book and is targeted at the women who are the wives and mothers of soldiers.

As my first venture into such a long text it has become quite an achievement for this dyslexic, who wanted to record the feel of Camp Bastion. Those who have read it have been most complimentary in their reviews. I am now preparing my next outing to speak about my book. 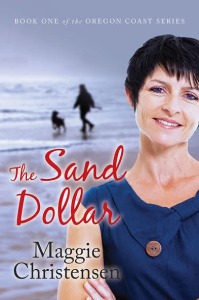 Moving between Australia’s Sunshine Coast and the Oregon Coast, The Sand Dollar by Maggie Christensen is a story of new beginnings, of a woman whose life is suddenly turned upside down, and the reclusive man who helps her solve the puzzle of her past

What if you discover everything you believed to be true about yourself has been a lie?

Stunned by news of an impending redundancy, and impelled by the magic of a long-forgotten sand dollar, widow Jenny Sullivan retreats to her godmother in Oregon to consider her future.

What she doesn’t bargain for is to uncover the secret of her adoption at birth and her Native American heritage. This revelation sees her embark on a journey of self-discovery such as she’d never envisaged. 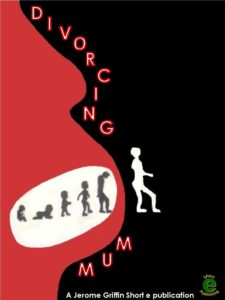 Short e stories are works of contemporary fiction that deliver a strong message with slick prose.

No, actually, not always so simple. Not when you live in a little town populated by little people with little minds.

This is not news to Jack. He has known it all his life. But he is not going to allow that to stop him. Jack has plans. Big plans. And he has already fought the little minds every step of the way.

What Jack doesn’t know is the fight hasn’t even begun. 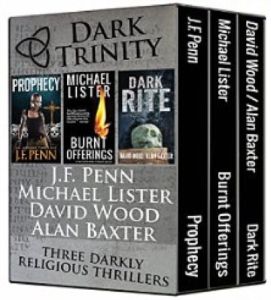 Halloween Read: Dark Trinity by J.F.Penn and others

It’s one a series of events that CHINDI, the group of authors based around Chichester is running this year. We now have 18 independent authors representing a range of genres.

The 6 key facts recently posted by Debbie Young will be very useful to inform the audience of the growth of self-publishing. 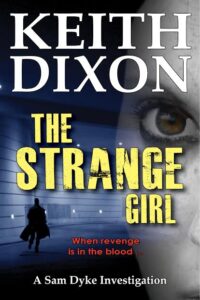 Private Investigator Sam Dyke is hired to find a man who’s been released from prison and subsequently gone missing. But the ex-con is an ex-cop who might have been imprisoned for a crime that he didn’t commit.

Working for the man’s daughter, Sam soon discovers that this isn’t just a missing persons case – there are other people involved, including the owner of a high-profile casino and a senior police officer.

And when the brutal representatives of an Asian gambling syndicate show up with their own brand of persuasiveness, Sam knows that he must put things right before he and everyone he loves become potential targets… 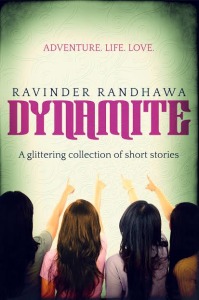 Fun, feisty, tender and wry. Stories of innocence and experience, adventure and imagination.

Originally published in anthologies and magazines these creative and haunting stories have been brought together for the first time. Short-listed for awards, used in GCSE examination papers they move from the pulse of ordinary life to invented societies, from fast moving adventure to historical events, British-Asianess to first love and treacherous boyfriends.

A young man disappears in a war zone, a family heirloom is mysteriously stolen, a young woman grapples with love and its dilemmas, a group of friends are caught up in dangerous events, and a smiling God appears in a spaceship.

Dramatic, intelligent and entertaining these stories will linger in the mind long after they’ve been read. Suitable for teenagers and adults. 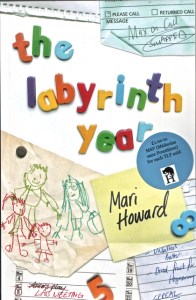 My second novel, The Labyrinth Year (follow-up to Baby, Baby) is now published, and available from our website.

So far, it’s not on Amazon or Kindle, as I’m passionate enough about doing something, however small, to support Medecins sans Frontieres, that I’m donating MSF £1.00 for every book sold.

As Jenny and Max, the main characters in The Labyrinth Year, are in medical research/clinical medicine, it seems appropriate to donate something to doctors who are working to help.

So: The Labyrinth is a heartwarming, affectionate, thought-provoking story about young professionals struggling with the work/life balance. Which works until someone tips the balance.

‘Once again, Mari is prepared to tackle complex subjects with clarity, sensitivity and courage.’ (Bridget Plass, author, actor and speaker)

The Labyrinth Year, £7.99 from www.hodgepublishing.co.uk, or at the Indie Authors’ Fair, Chorleywood, on 16th November – possibly available on Kindle later this year.

From 4pm GMT until 5pm GMT

This is your chance to ask us your questions regarding ALLi and self-publishing, so don’t be afraid to send in your thoughts and issues. This event is for ALLi members only.

Co-hosted by ALLi and the Triskele Books collective as part of the Chorleywood Lit Fest, this free event brings together 40 indie authors for a fun afternoon including author readings, a human reference library, a pop-up bookshop, children’s story time and afternoon teas. The ALLi stand will be manned by Orna Ross and Debbie Young – come and see us!

From 2pm GMT until 5pm GMT

18th November – Self Publishing with TLC/ALLi: Doing it Right

A Self-Publishing Master class with ALLi and The Literary Consultancy

From 6pm GMT until 8pm GMT