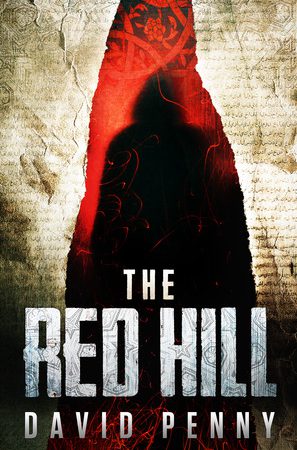 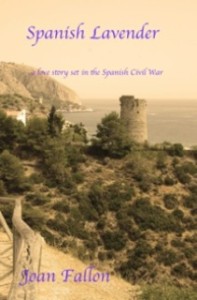 How I came to write the novel Spanish Lavender

It was when I was interviewing women for my book Daughters of Spain that I first heard about the massacre on the road between Málaga and Almeria in February 1937, early in the Spanish Civil War. I was so astonished with what one woman had to tell me about the events that I broke off my research and began writing my first novel, Spanish Lavender.

It is the story of Elizabeth, an English woman who decides, against all reason, to stay in Spain while her family flee with the rest of the ex-pats living there at the time to Gibraltar. She finds herself journeying with other refugees to Málaga but instead of finding safety, she finds a city abandoned.

She meets a young Spaniard, who befriends her and they fall in love. Together they decide to join the exodus of men, women and children who are trying to reach the Republican zone in Almeria

Spanish Lavender was given an excellent review by The Historical Novels Review society, which can be read on my web page. 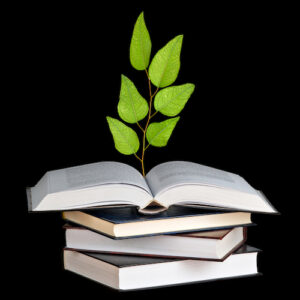 You have just two weeks left to book for ALLi and Triskele Books’ Indie Author Fair and still be included in the pre-event publicity*.

The Fair will be held on the afternoon Sunday 16th November and is part of the Chorleywood Literary Festival. Indie authors will be able to sell their books, chat to readers and celebrate all that is best in Indie Publishing.

Authors can reserve their table through Chorleywood Bookshop, on their website, at the bookshop or by phoning (01923 283566).

And don’t forget, for those of you who can’t be there in person, we want to bring the whole world of Indie Publishing to Chorleywood through your

If you have read any indie published books in the last year that blew you away, we invite you to tell us about your top three, and we will paper the walls with your suggestions.

The Red Hill is David’s first novel in 35 years and introduces the surgeon-detective Thomas Berrington.

In 1482 the Englishman Thomas Berrington is living in the last remnants of Moorish Spain. A physician, he is an unwilling friend to the most powerful man in the kingdom. When bodies start to turn up, each showing the marks of a savage attack, Thomas is asked to investigate.

When one of the Sultan’s wives is brutally murdered, what begins as a reluctant task turns into a fight for survival. Together with the eunuch Jorge, Thomas attempts to hunt down the killer before they become his next victims. Except nothing is as it seems—friends turn into enemies and enemies into friends.

Thomas’s investigation lays bare the secrets of the Red Hill and the people who inhabit it. His discoveries culminate in a battle not only for his own life, but for the lives of those he loves.

New Edition of Novel Alby and Me, will aid Cancer Trust

A new edition of John C Bird’s novel, Alby and Me, is now available from Feedaread.com, price £6.99, and can also be ordered from online and high street retailers.

For each copy bought one pound will go to the Teenage Cancer Trust. The book has received enthusiastic press reviews and was long-listed for the UK Waverton Good Read Award for best debut novel. I have just learned that my novel, Alby asnd Me has been short-listed for the Quagga Prize for independently published fiction.

When I self-published my first book back in June 2012, I knew nothing about book marketing but decided to try Amazon’s KDP Select programme and offer my brand new book free for its first 5 days.

What’s more, it’s totally free until August 31st so take a look, create a profile, add your books, and let me know what you think. 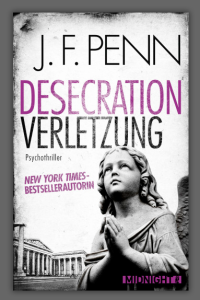 The book is Desecration – Verletzung is out now on all ebook stores:

Joanna has also blogged about the process and lessons learned here. 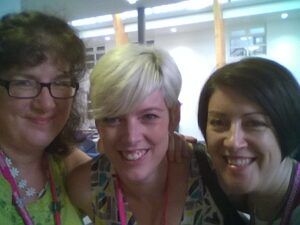 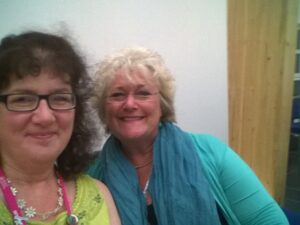 Flying The ALLi Flag at The Romantic Novelists’ Association Conference 2014

I was very pleased to be invited to speak at Harper Adams University, Telford, last weekend, where around 250 authors of romantic fiction had gathered for the annual conference of the Romantic Novelists Association (RNA).

The title of my talk was “You need never walk alone”. My brief was to explain the features and benefits of modern self-publishing; how to self-publish to professional standards; and what the Alliance of Independent Authors offers to aspiring indie authors.

My talk went down well, with lots of positive feedback. The questions indicated that many members of the audience were considering taking the indie route. The RNA’s Chairman, Pia Fenton, told me afterwards how much she’d enjoyed it.

This was particularly pleasing given that the RNA decided earlier this year not to admit self-published authors as full members. I hope that my talk, plus several others by indie authors during the conference, will encourage them to reconsider. Other ALLi members there, Alison Morton and Joanne Phillips, also reported that self-publishing was a popular topic of discussion with other members in between talks.

I was very grateful for this opportunity to help build the relationship ALLi and the RNA, and to increase their members’ understanding of what it means to be a professional self-publisher.

I also enjoyed attending Alison Morton’s talk about writing alternative/alternate history. Look out for her blog post on that topic coming soon on the ALLi blog of self-publishing advice!

Finally, it was great to chat to Canadian indie author Talli Roland, who gave a talk about her own self-publishing success. You will be able to hear more about her story shortly in the ALLi’ blog’s “How I Do It slot”.

Read what Joanne Phillips has to say The RNA Conference 2014 – An Indie Author’s View.

“Via @IndieAuthorAlli What have our members been up to?  Book launches, conferences, translations and more #selfpub goo.gl/YtNGTG “

If you are a member of The Alliance of Independent Authors and you would like to showcase your work on our ALLi Showcase, please send it to [email protected] to reach me no later than the Friday proceeding the Wednesday you would like it published.
book launchesindependent authorsindieauthorsmembers showcaseshowcaseShowcase ArchiveWriterWednesday