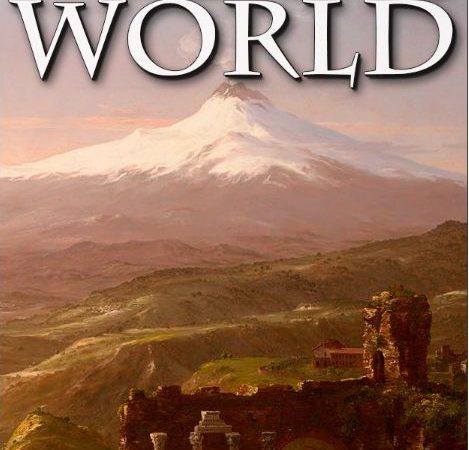 A final call for our global launch of the Opening Up to Indie Authors Guidebook with Kobo.

It’s final call time for what is shaping up to be a wonderful global launch of our forthcoming Opening Up to Indie Authors Guidebook this April. The book, which is part of our ongoing campaign of the same name, enables all players (including authors) to meet the challenges of absorbing author-publishers into the wider publishing and literary ecosystem.

We’re partnering with Kobo to utilise their extensive retail network (which boasts over 90,000 potential retail outlets), and we’re calling on our ALLi members to help us spread the word about the guidebook – and their own work.

The main launch will take place at London Book Fair, and alongside that, we are looking for ALLi members who will organise a reading at their nearest Kobo outlet to showcase their guide and launch a title of their own. The response so far has been incredible, and for those authors already signed up, we’ll be emailing you shortly with more information.

And if you would like to be part in the launch (for around the 9th or 10th), we’re still welcoming authors across the world! Take a look over at the Self Publishing Advice blog for more information on eligibility and how to sign up.

The events will feature ALLi members – so why not be part of publishing history in the making and join us here.

And if you believe that indie authors deserve wider industry recognition – don’t forget to sign our petition.

This third and final book in this series will be released in September 2014.

The phony war is over and Hitler is beginning his rampage through Europe. Barbara Sinclair is determined to ‘do her bit’ for the war effort but circumstances send her down another, unexpected path. She leaves her home to start a new life as a married woman but when the bombing raids begin, tragedy follows.’

CompletelyNovel is pleased to announce a new collaboration with Greene & Heaton literary agency that will see highly-rated self-published books submitted for consideration by Greene & Heaton agents.

Each month, details of self-published titles that have received the most sales and/or ratings on CompletelyNovel, will be sent to agents at Greene & Heaton to be considered for representation. Authors who subscribe to a CompletelyNovel Plus or Pro publishing plan, can choose to opt-in to the service for no extra charge.

“We recently did a survey of our self-published writers and found that a staggering 90% wanted help getting the attention of a literary agent. For many entrepreneurial writers, self-publishing whilst simultaneously exploring more conventional routes to reaching readers, makes good business sense. Greene & Heaton is extremely forward-thinking in how it discovers new writing talent, and this is a very exciting opportunity for any writer.” 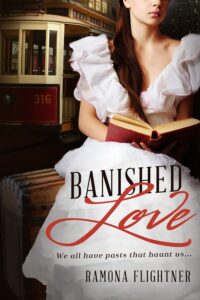 Ramona Flightner, a new member of ALLI, has just released her debut novel, Banished Love. Here is what one reviewer said: “If you love Jane Austen novels, this is the perfect companion to any of her amazing books.”

Banished Love, a historical women’s fiction novel, follows Clarissa Sullivan and Gabriel McLeod as they discover love, challenge societal restrictions, and fight class prejudices. Set against the backdrop of 1900 Boston, readers will delight in a city at once familiar and foreign.

Ramona Flightner, a resident of Boston for many years, weaves the city’s colorful, often forgotten, past throughout the novel. Ramona invites you to explore Clarissa and Gabriel’s world and follow their journey

Banished Love is available from Amazon and Kobo. 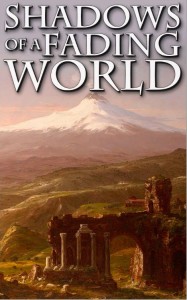 From H.G. Wells’ “The Time Machine,” to Jack Vance’s “The Dying Earth,” readers have found endless wonder and adventure in stories set at the decline of civilization, or far beyond. Now, Long Count Press presents seven original tales of swords and sorcery set in the aftermath of dead or dying worlds.

Available on Amazon, B&N, and Kobo.

Description: A young noblewoman dreams of accompanying her beloved into battle and becoming a legendary heroine. The year is 1588, and King Philip II of Spain sends his armada on a holy war against Queen Elizabeth I. Despite her lover’s warnings, she schemes to join him on the Nuestra Señora del Rosario, flagship of the Andalusian Squadron.

She wasn’t prepared for the harsh conditions, fierce storms, and ultimately, crossing paths with the queen’s most formidable privateer, Sir Francis Drake—a man who carries her fate in his pocket. Through an enchanted mirror, a mysterious force from the New World is summoned, and Consuela waits, held captive on a foreign shore, in hope of rescue. 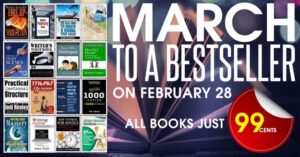 Member Connie Brentford’s bestselling online entrepreneurship book, Make Money Online Volume 2, has been included in a special Facebook Event entitled March To A Bestseller. It is bundled with works from several other prominent writers who have authored books on self-publishing, writing craft and book marketing.

These books will be offered for 99 cents on February 28th, 2014. One seat in Connie’s Twitter For Authors course is also being offered as one of the many giveaways leading up to the one day sale. 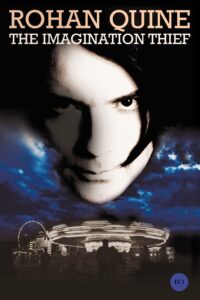 At the London Author Fair 2014 this week, two paperbacks will be given a mini-launch of a kind (in the context of all the other hurly-burly happening there):

This will be the first paperback version of the novel. Its cover, shown here and designed by Andi Rivers at the Firsty Group, is similar but not identical to the cover of the original ebook edition, which came out in 2013.

All purchase links for both the above paperbacks are on Rohan Quine’s Website .

I look forward to meeting some ALLi-ites in real life, at the Fair, and sharing a few of those “lavish drinks” we’ve been promised – so do come and say hi if you’ll be there! 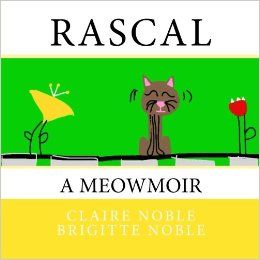 Rascal: A Meowmoir Written by Claire Noble and Illustrated by Brigitte Noble

“The Noble’s, mother and daughter, reach into every pet owner’s heart with this inspiring story of survival and devotion.” P. Bodin

“We can all learn from Rascal, a lovable little ball of spirit, unaware of his special challenge, charging through life with nothing but optimism and wonder.” M. Noble
Rascal has had enough drama to last nine lives. He was born in the countryside surrounding Hong Kong.

Unfortunately, he was born with damaged eyes. A blind cat would have a difficult time in the wild, so Rascal moved into an apartment with his forever family. Two years later, the family moved to Switzerland.

Mostly, Rascal prefers to take it easy. Read about the times when taking it easy was not an option.

Book launch and celebration of All Things Bolder and Wiser

We – Alison Ripley Cubitt and Sean Cubitt (who write as Lambert Nagle)  have recently published Fractured, a short fiction prequel to Revolution Earth. It is currently in development as a short film.

Literature & Fiction > Humor category. The Divorced Not Dead Workshop, a romantic comedy/chick lit bounced up as high as #60 on Sunday, Feb. 23rd.

“Laughs yet touching too! Love the characters! Surprises in the plot! Insightful and well written! Delightful!”–from Amazon reviews.